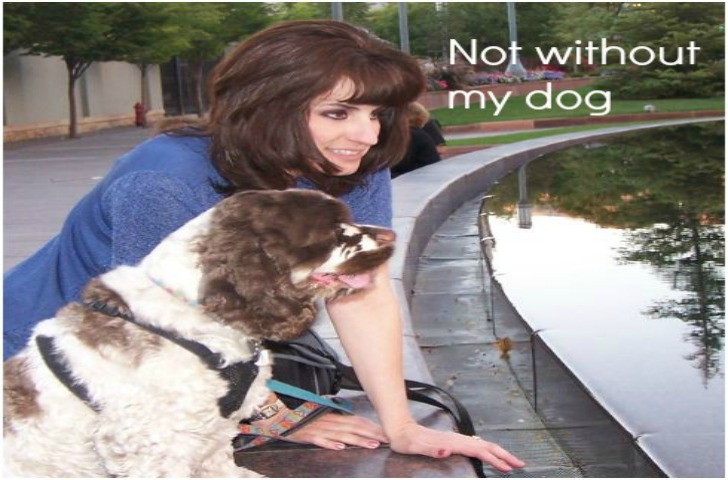 The pet industry has seen its share of highs and lows, ups and downs, but 2013 proved to be a banner year, with pet bloggers at the helm. We are recognized as a driving force for the pet industry and have gained a whole new level of respect as the years have marched on.

Without a doubt, BlogPaws has been one of the biggest and most influential factors in helping to escalate pet bloggers to the level of respect, achievement, and rock star status so many are receiving…and will receive as we head into a new year. So what did go down over the past year in the pet industry?

Breakdown of pet ownership in the U.S. according to the 2013-2014 APPA National Pet Owners Survey

Number of U.S. Households that Own a Pet (millions)

We travel with our pets, too: APPA says that 32% of dog owners take their pets with them in the car when they are away for two or more nights.

As a society, we’ve become more insular – even though the first word in “social media” beckons otherwise. We’ve grown inward and the more we nest inside our abodes, we want someone to curl up and take shelter with. Enter Fido, Fluffy, Ferret, Flying Bird, Swimming Fish, etc…. Animals are a part of the family. 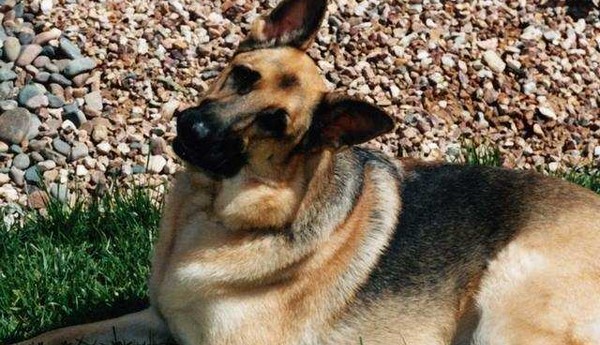 Even though the overall economic recovery is taking longer than expected, annual revenue growth in pet products and services is anticipated to continue at the rate of 4.4 percent through 2016. How many industries do you know that can boast those truths? When the economy does improve, imagine how much more money will be spent on pets. Why does this matter?

You, dear pet blogger and fellow animal writer are the voice of the pets, by the pets, and for the pets. And companies are listening. More about pet bloggers here.

We handed out awards to the Best Of at the Global Pet Expo, which encompasses about 16 football fields, in Orlando, Florida. Did you see who made the cut? Bloggers are highly respected, and the brands at Global (and elsewhere) recognize this. 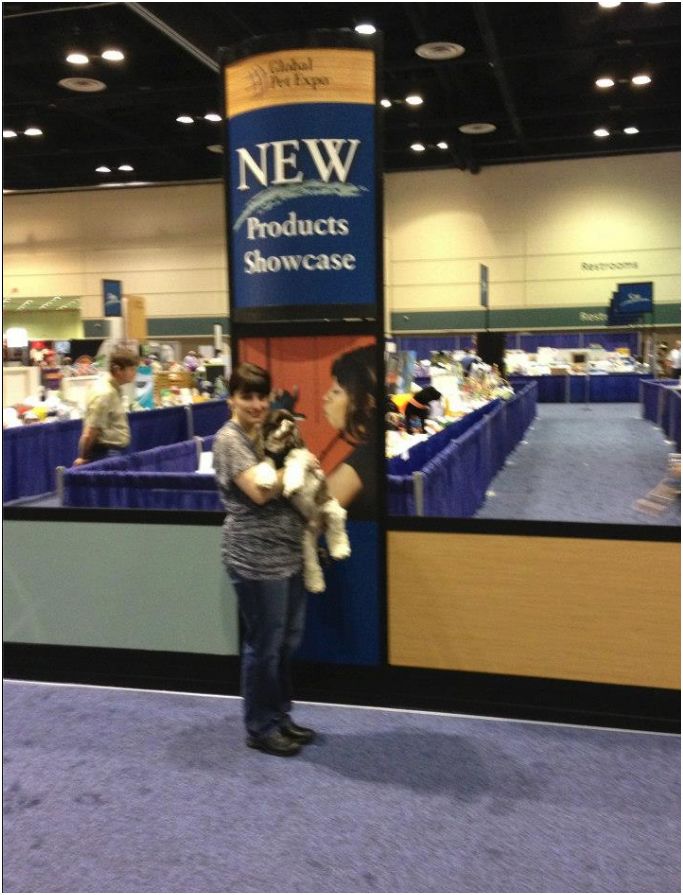 The Wall Street Journal  revealed that “PetSmart Thrives Treating Owners Like Pet Parents” – PetSmart has been a sponsor of BlogPaws conferences and their mantra of treating pet parents like the moms and dads they are has proven profitable.

BlogPaws announced in the fall of 2012 that we joined Pet360 Media, the leading online digital media network for pet bloggers, advertisers and publishers. We continue to thrive in the partnership creates the world’s most influential group of advocates and professionals in the pet industry. 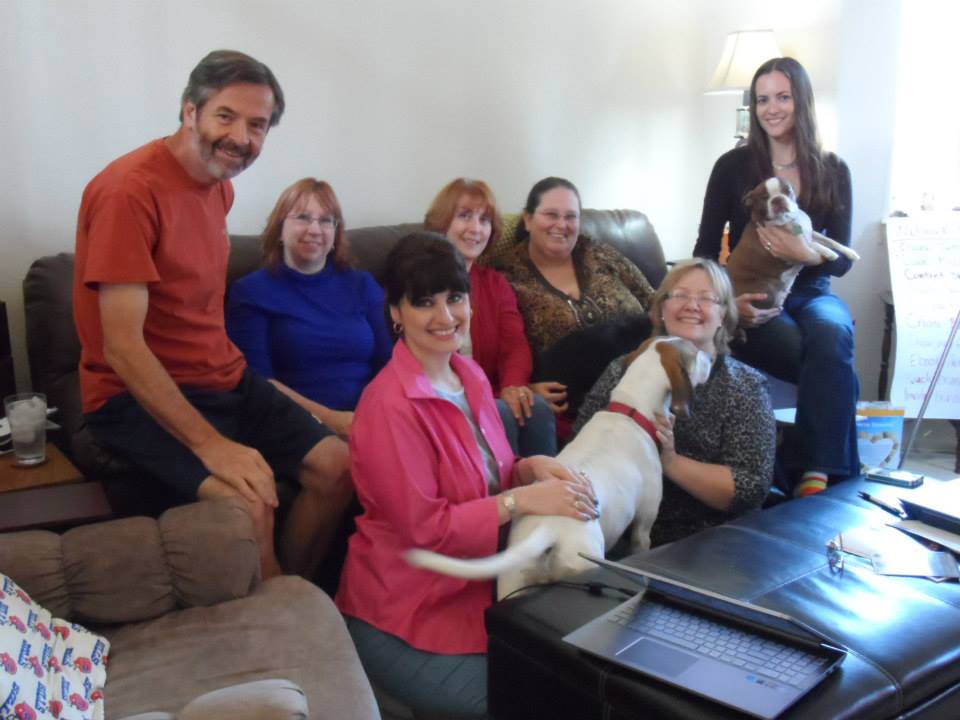 Sitting down with a crystal ball for 2014, pet blogging predictions have arrived. Okay, maybe not a crystal ball but as someone who prides herself in working in and for the pet industry, there are many strong indications to share. 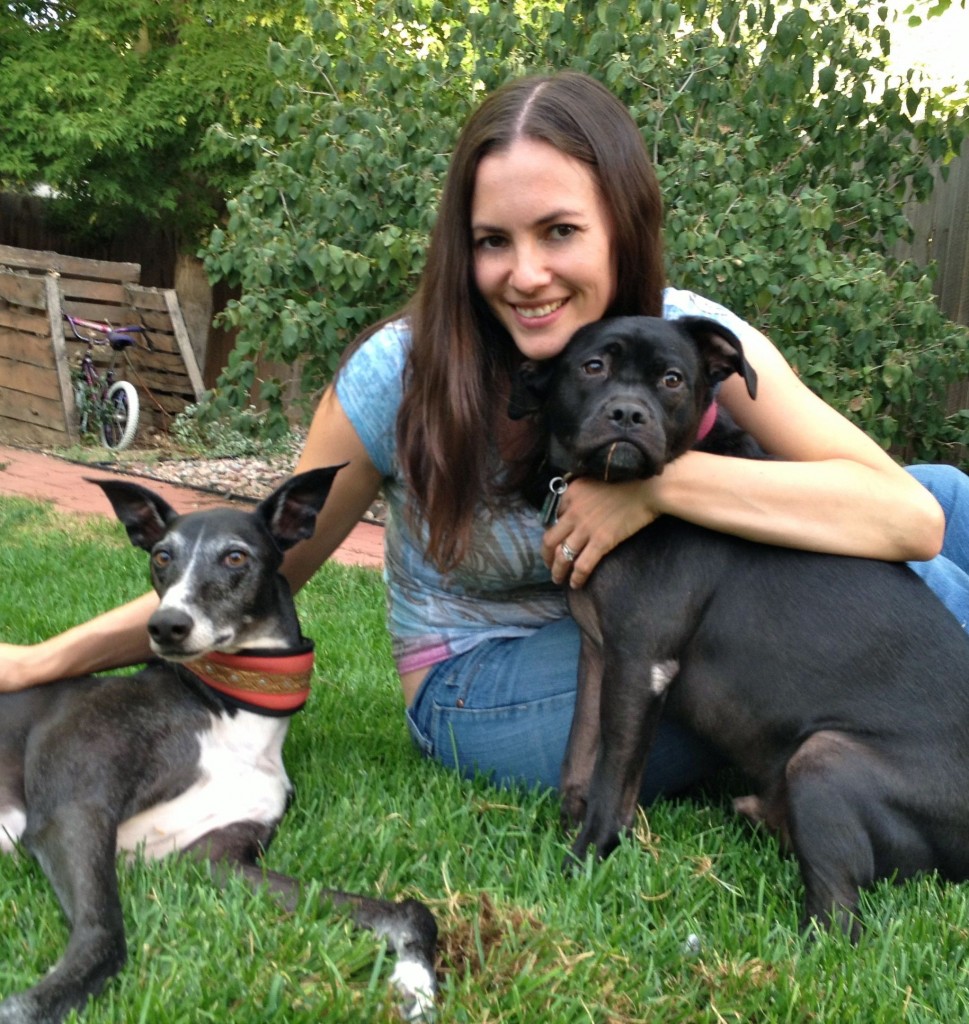 Last but certainly not least, the BlogPaws 2014 Conference will soar, and Vegas is the place to be from May 8 – May 10, 2014. Established in the summer of 2009, before anyone ever thought of bringing pet people together via social media, BlogPaws grew from a start of around 200 pet parents and brands, to the over 3,000 members in our community today.

Our annual conferences bring together hundreds of pet bloggers, pet enthusiasts, shelters, rescues, and the brands who serve them, for social media education, networking, and promoting worldwide change for pets in need. Are you a part of it?