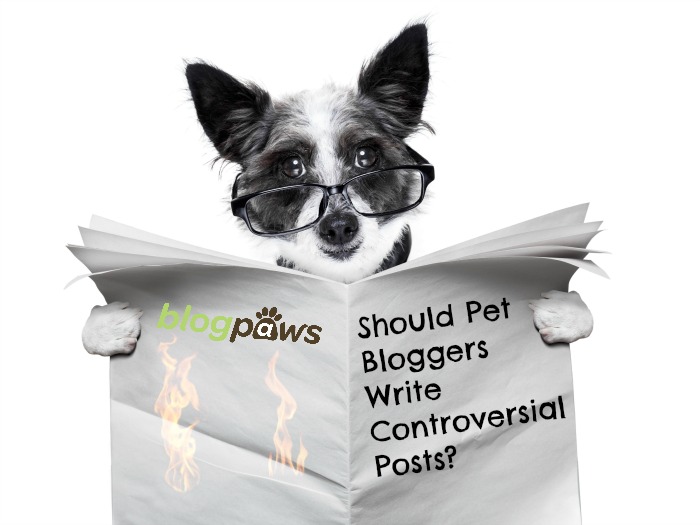 Controversy rules. Regardless if you bask in it, blog about it, run from it, or have a secret affection for it: Controversy rules. It also attracts attention, drives traffic, and if done the right way, often results in blog comments. If you are a pet blogger, knowing how to handle controversy is something we all face at one time or another…and over and over again.

Pet parents are amongst the most vocal in the blogosphere. From treat and food recalls to animal abuse cases and everything in between, news feeds are ripe with fodder for a pet blogger 24/7/365.

Case in point: Content is indeed king, but controversy is queen. In her recent Washington Post feature, Erin Auberbach so eloquently states that shelter dogs are a crapshoot and basically, she won’t be getting one again soon. She ensues with her ramblings of health issues that plagued her rescue dogs, as if getting a “from the breeder” dog will guarantee a clean bill of health.

Do you think the Washington Post believed their pot-stirring article would garner comments of the most angry and pro rescue parent nature? You bet they did. Web traffic is a good thing, especially an influx and a steady stream at that. 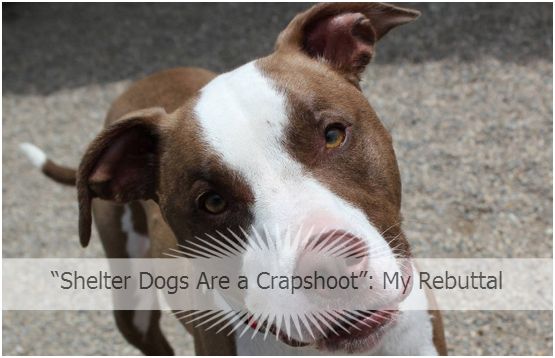 In response to the article, The Lazy Pit Bull’s Christina Berry penned a very insightful blog post of her own. Suddenly all of her readers know about it, and just take a peek at Twitter: At one point this story was trending.

Does controversy always result in blog traffic and just how far is too far?

Personally, I tend to stray away from ramblings; anything that seems like a bash fest, unsubstantiated onandonandon-ness from someone who seeks traffic because they ooze drama: I don’t bother. Do you?

Procative: Yes. Controverial: Yes. Pushing things too far and just how far is that: Up to you.

Some writers seem to thrive on pushing the envelope. In real life, there are people who are unable to function properly unless they moan, groan, and perhaps even antagonize someone. Are they bullies, sadists, exhibiting their first amendment freedoms, or simply an attention seeker who gets their jollies on instigating or hurting others? 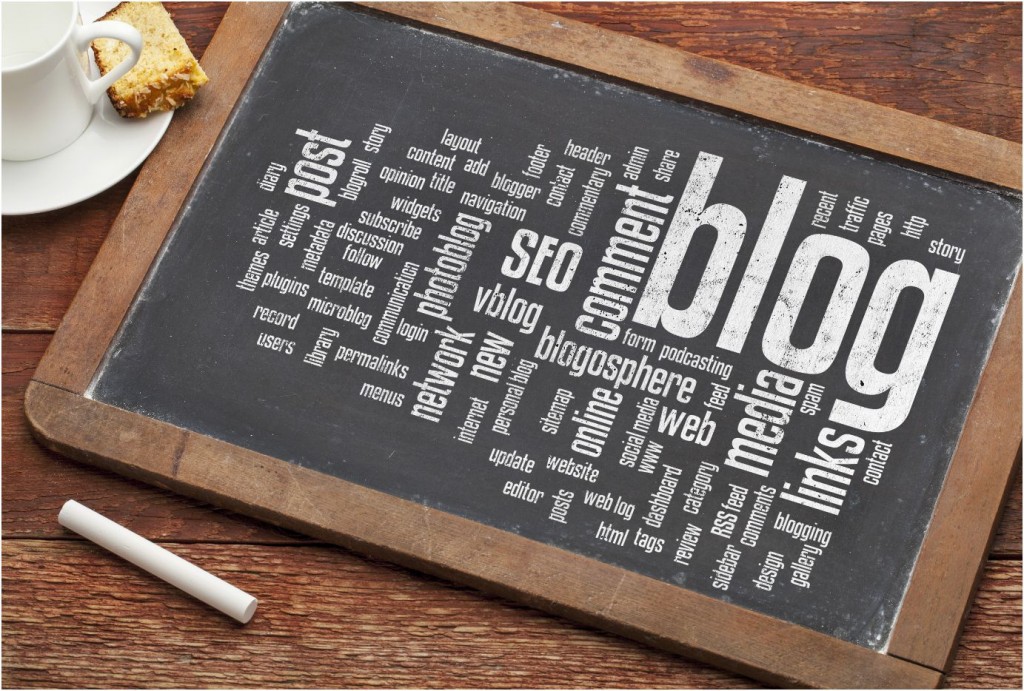 In a very thought-provoking post, Brad Shorr says, “The worst thing you can do as a blogger is try to be something you’re not.”

Should you take on a topic that has flames and controversy surrounding it or perhaps create one of your own?  Tread cautiously but with thought and consider the following:

Shouting and blogging pure conjecture will likely turn readers off

Take a stance and be polite for debate engaging in comments: Save any tantrums for your evening workout. In other words, don’t fight with your readers.

Be real: If something affects you or someone you know personally, such as the case with the Washington Post article mentioned above, relate it to real-life situations. Christina Berry posted images of dogs who need homes in her piece: Win-win.

Educate people. I came out of the closet after 20 years of hiding in it: Talk about controversy. When I hit “publish,” I exhaled, felt great about myself, and waited for the mud to be slung. I lost only a few readers, and the majority of my blog followers were over-the-top supportive. I explained why it was important to be true to myself and to my readers and how it affects them.

You want to be able to share your opinion but also educate readers with facts. Opinion backed by fact is an intelligent way to state prevailing ideas and keep readers thinking.

Many business bloggers and corporate bloggers tend to shy from controversy or use the above tactics when taking on an issue. Sometimes a title can be a turn-off, so be certain you want to hit the publish button before doing so. 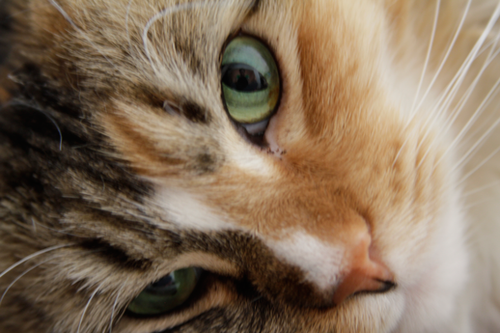 In the times I’ve blogged about controversial topics for my own blog and other publications, I am more readily available to comment back to people. I want to be able to engage in near real time, so make sure you have time in your day when hitting “publish.”

If what you are saying might cause advertisers to flee, is that something you want? If you product bash, you can almost guarantee some brands might not want to work with you. Being truthful and transparent is a lot different than being negative while  brand bashing. Think about long-term effects before a short-term rant.

QUESTION: So where do you stand on the controversy spectrum? Yes, no, maybe, or sometimes?