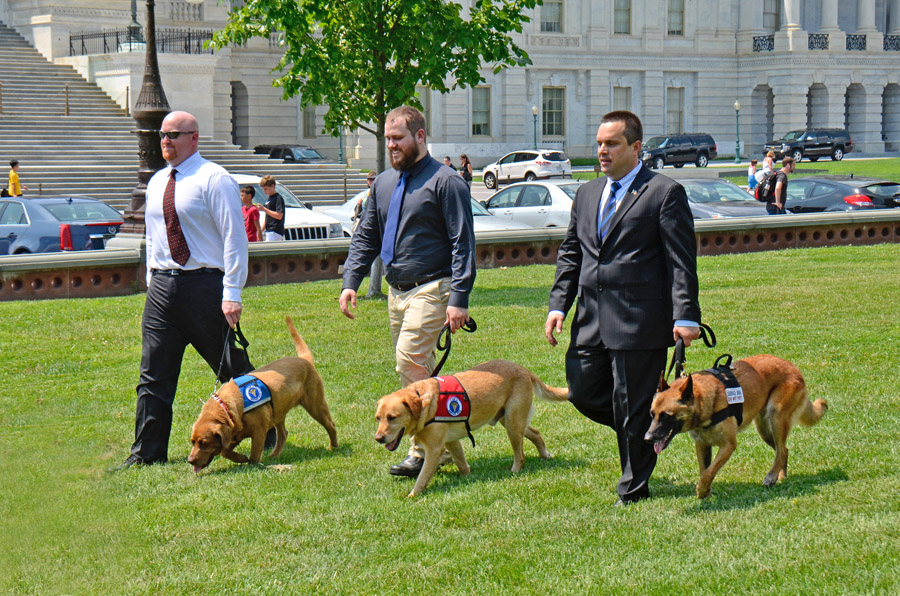 Veterans Day is a time to honor military veterans who courageously served our country, and this should include our four-footed veterans. Military working dogs have been used by the U.S. armed forces since World War I. They serve side-by-side with service members in combat missions, saving the lives of an estimated 150 to 200 military service member’s each, and are deserving of recognition for their bravery and service.

The American Humane Association has been working to bring home and reunite hero war dogs serving abroad with their former military handlers. This Veterans Day, American Humane Association will be participating in the 2014 American’s Parade in New York along with eight military working dogs (MWD) and their former handlers to celebrate their commitment and service to our country.

Be the Change for Pets: BlogPaws

The  American Humane Association also held a congressional briefing on Capitol Hill to advocate for the return and reunification of all four-footed veterans who served abroad, including in Iraq and Afghanistan. 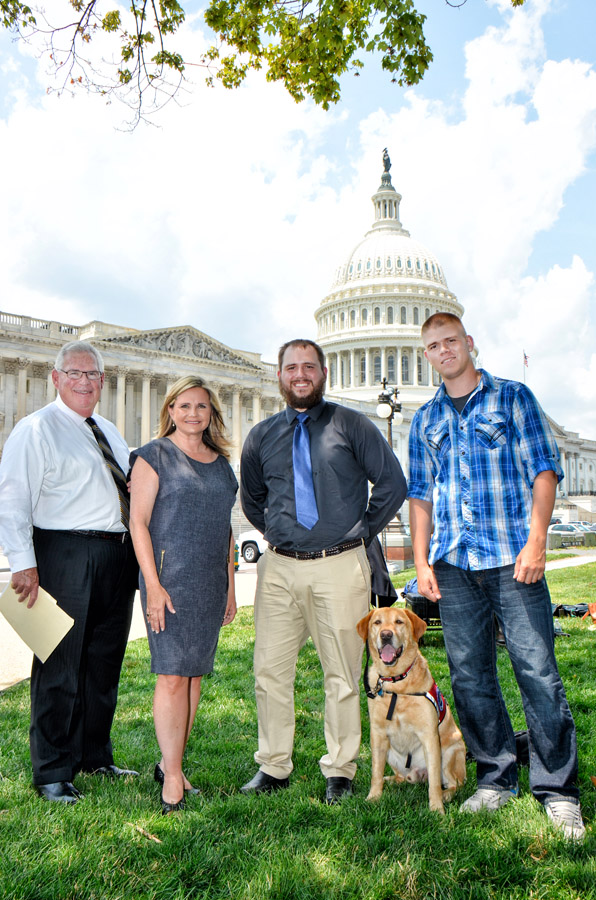 Join BlogPaws in saluting all the veterans and their pets who give so freely of themselves. We honor and salute you today and always.