Influencer: The word has infused itself into modern day social media and it is here to stay. A Twitter influencer in 2018 is an evolved species. A influencer at his or her core has the unique ability to set trends, create conversations, drive traffic, and make brands sit up and take notice. 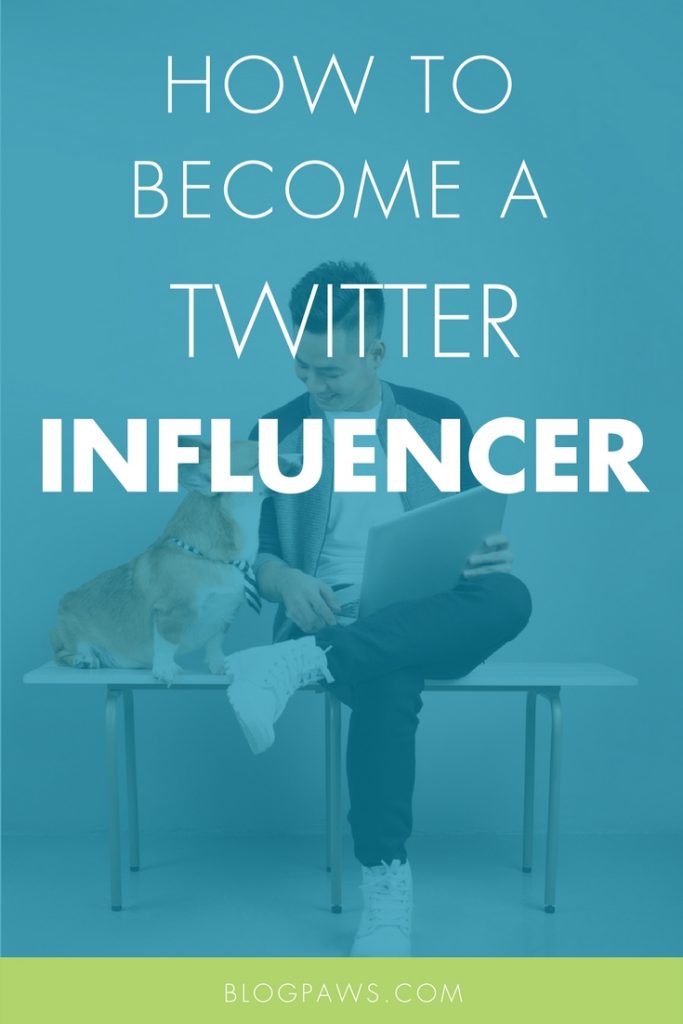 Here’s the hottest tip of all the hot tips on Twitter marketing and research for influencers: You must engage on Twitter to grow your platform UNLESS, perhaps, you are a celebrity or public figure who stirs the pot, not pointing the finger at, ahem, anyone in particular.

Anytime you want to grow your influence and presence on a social media platform, the focus must be on the social aspect. If you are not actively engaging with other Twitter users, your tweets are likely falling on deaf ears. Here are a few “get started right away” tips to grow your Twitter influence through engagement:

Keep a list of your Twitter account’s most engaged followers. Is someone a great fan of yours? Do they retweet and engage with you? Put them on a Most Engaged Followers List. Mention, engage, and keep on their radar. Loyalists are your biggest piece of the engagement pie, so give back.

Tweets with images generally perform better. Be certain you are using properly sized images. Here are Social Media sizes for 2018.

Numbers is Not the Name of the Game

Tweet when you have something meaningful to say. A constant barrage of tweets and retweets about anything and everything is so 2010. Think of it this way: Do you have time to wade through 100 tweets from someone in a day? If this someone is your favorite celebrity, maybe…but for most of us, no.

Have a dedicated plan as to why you want to be on Twitter, what you plan to tweet, when, and then just make it happen. Social media analytics is a science, and you should be following those numbers. Engagement and being real is the magic spice of 2018 (to this I say, hallelujah).

Yes, you should absolutely use the services of a virtual assistant or social media scheduling tool or app. No, you should not solely rely on auto pilot for Twitter or any social media platform. Engage in real time. Set time aside every day to respond to and engage with your followers.

Measure engagement and learn how to make your Tweets more successful, so says Twitter. I look at Twitter analytics a few times a month and use social media schedulers to show me other analytics. Twitter analytics is free. Determine what is working and when. See who is engaging with you and what you tweeted to make that happen. Do more of that. In fact, follow your competitors or those who are in your same space. Create a private list for them. What is working for them? Don’t be a copycat, but do learn from the success of others and apply that success to your own Twitter strategy.

XX % of tweets that you create and contain quotes, original content, images, video

XX % of tweets that you curate, retweet, etc

XX % of tweets that are your content and are promotional

Do you like to read Twitter feeds crammed with “buy this” and “look at me” Tweets? Nope! So don’t do it. 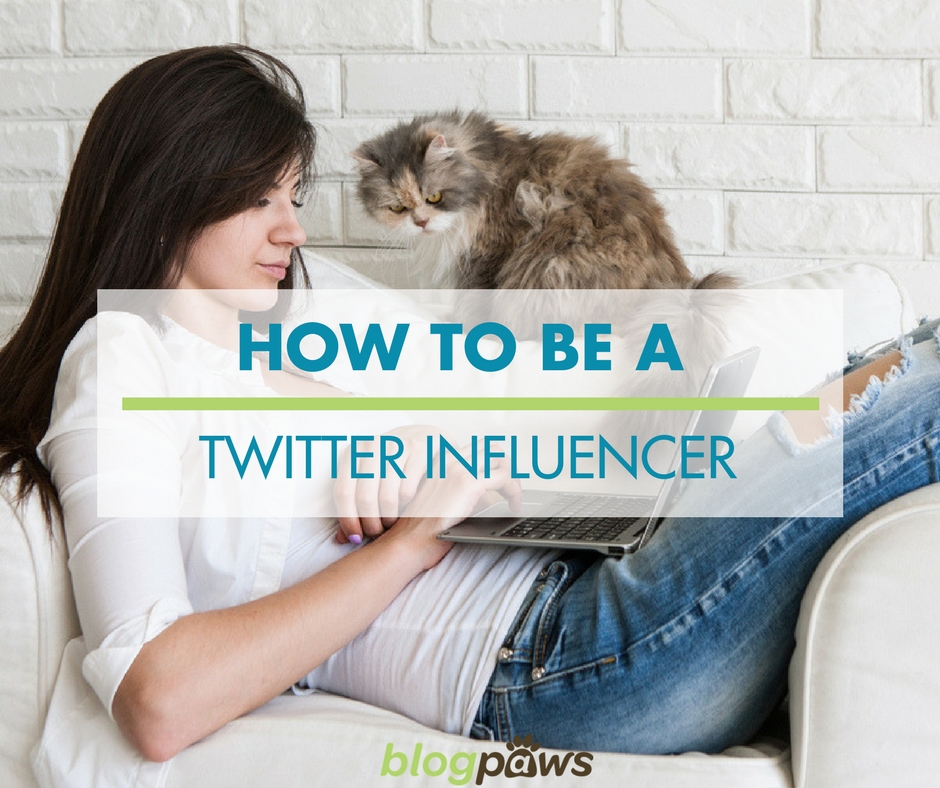 Use Hashtags the Right Way

Yes, there is a wrong way to use hashtags. Don’t overdo it, don’t use too many, and don’t become annoying. Hashtags.org is one of the more quality tools to do hashtag research. Don’t jump on the trending hashtags bandwagon for the sake of doing so. Engage if it makes sense for you and your strategy on Twitter.

Here’s a really good article from Sprout Social on how to find the right hashtags to use on Twitter.

Here are a few sites for hashtag and trend resources:

At the annual BlogPaws Conference, we use the #BlogPaws hashtag. Attendees can use that hashtag in their own Twitter feed and on all tweets. In doing so, you are part of a big online consortium, all gathered in one place with the same purpose in mind. Those not at the conference can get involved, too. Keep in mind what events you attend and if they make sense to live tweet. If you are a dog blogger and live tweet from a plumbing convention, your followers might be turned off and tune out.

One of the most basic and often overlooked pieces of the Twitter influencer pie is that of creating a solid Twitter profile. Upload a properly-sized image that represents you and your brand. Use all of the space allocated for the Twitter bio. You may use hashtags in your bio if desired. Mention what you believe in, any outstanding awards, and of course, your website or blog. Be relatable! Don’t be salesy!

There are a few different types of influencers, including, but not limited to:

Hub Influencers: These are the celebrities and media outlets that create trends, hashtags, and more. Examples include news media, big television stations, and your A-list celebs.

Professional Influencers: Most bloggers, medical professionals, and motivational speakers fall under this section.  Their job is to deliver content to their audience as their job. Being an influencer in this category is the person’s job. Professional influencers, according to Devumi.com, can play the role of either the hub, the bridge, or both.

Becoming a Twitter influencer does not happen overnight. Check our your blog’s Google Analytics. Where is your social media traffic coming from? Is Twitter high on the list? Do you want Twitter to be a source of referral traffic? Use the tips above to get on lists, start your own lists, engage with others, time content for sharing but engage in real time, and you are headed down the right path.

Learn from the Pros