Can I Be A Tightrope Walker? Can I Be a Bumblebee? 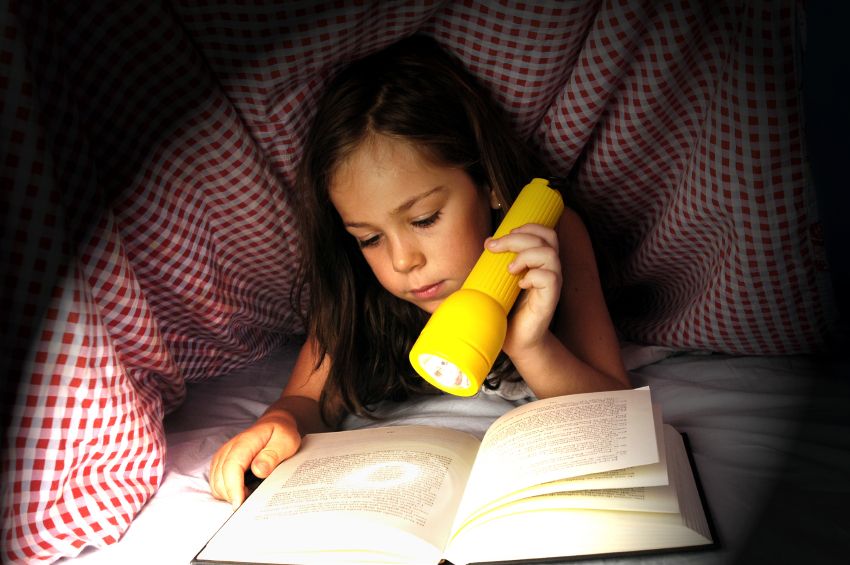 There I was, curled up in a ball on the window seat of my childhood home, wrapped in a blanket, leaning against a cold wall (Insulation? Not on that outside wall!), nose-deep in the book I was reading. The world around me faded into the background.

The winter wind that struck the window with frozen fingers wanted my attention, but I was impervious to her clatter.

A hazy sun pushed against dense gray clouds, throwing pale glitter at me, but I never noticed.

And the tree just outside the window, all gnarled arms and bent elbows, fought against the angry wind. The  tap, tap, tap of its bare fingertips hit the glass harshly, as if asking for permission to come in… but just as the wind did not make its presence known in my brain, so, too, the tree was a silent player in my afternoon of reading.

“Someday,” I said, lifting my face from the historical novel I was absorbed in, looking out that cloudy window as I pulled a blanket tighter around my thin shoulders, “I’m going to be a famous writer.” I looked at the tree and smiled as I said it. The tree seemed to shake its limbs in denial. “You’ll see,” I whispered. “You’ll see.”

The odds against my becoming a famous writer, and let’s be brutal here, I wanted to be a famous NOVEL writer, I wanted to write THE GREAT AMERICAN NOVEL, were… slim. Slim because I came from a small neighborhood in Upstate NY where my parents worked hard to put food on the table. We weren’t poor, I won’t say that. We didn’t go hungry and we had a roof over our heads. My dad had a car he drove to work and my mom ran a small corner grocery store. We got by.

I was told, more than once, that IF a girl in my family wanted to go to college, she would have to fund it herself. There was no extra money in the family for that. Not when it was assumed said girl would get married, become a housewife (or a grocery clerk) and have kids. None of which she needed an education to do. Sigh.

This girl decided to she would go to college. This girl, however, was dissuaded by many of the adults she spoke to not to pursue her dream of being a writer. “Writers don’t make any money,” people said. “Writing isn’t a real job,” they said. “You’ll never amount to anything if you try to be a writer,” they said. 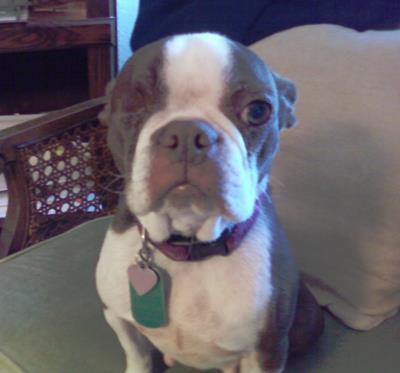 And so, this girl became a Veterinary Technologist. The very first graduating class at Delhi in 1969. She abandoned her writing and embraced her love of pets. For a little while.

Years later, when I decided to go out on my own as a consultant, giving up on the typical “job” environment because it just didn’t work for me, I toyed again, for a bit, with the famous writer option. I was no longer in the veterinary field, I was in business. I didn’t want to back to the animal hospital, I wanted to go forward and return to my first love…writing.

“Could I write a GREAT novel, get discovered, make lots of money and become famous?” I wondered. But, the cold truth prevailed. After all, I was divorced. I had three kids back then, and a dog and two cats to care for.

I could write, that was proven. I was writing stories for my local newspaper and being paid a bit for that. But, could I take the chance that spending a year, or more, writing my novel, would return enough to live on, going into the future? And, could we live on child support in the meantime?

The harsh reality is this: when you decide to go out on your own, you need to be confident of your talents and your expertise. It’s up to you to build your career based on what you can do that other people will pay for. That’s key – you can only build a solid career that will pay your bills and make you happy if it’s based on something people will pay you for.

I broke into web content writing. That’s how I became self-employed. While doing that, I taught myself SEO. It was much easier back then, a million years ago… okay, maybe only 100 years ago. The web was still new. Writing content for it was new. SEO was new. I was in the right place at the right time. That’s what some people will tell you – that I was lucky, that I took my writing skills and applied them to a new medium, at a unique time in history.

They’re right. I did apply my talents to a new format. I did see web content writing and SEO as viable skills to be marketed to small local business owners. But, never doubt this – I would not have been successful except for these three things:

The biggest lesson that has stayed with me throughout my career as a business woman on my own is this: Even if I wanted to be a tightrope walker or a bumblebee, the chances of being successful enough to earn a living at either was quite unlikely. In my pursuits, I left some dreams behind. I let my hopes stray. I gave in to the almighty dollar. But, I did it on MY terms.

And, here I am, more than ten years later, doing something I never thought I would be doing – working with the most amazing people on the planet (that would be pet bloggers), lending my writing talents and my experiences to improve the lives of pets everywhere.

A hundred+ people expected me to fail and told me so.

But, I refused to stop trying. Because, no matter what else, I made the decision, the choice if you will, to be master of my fate, more than ten years ago.

I’ll make one more admission. During this struggle, I met Tom. Tom was doing much the same thing I was – choosing to be master of his own fate. We partnered in life and work and together we shrugged off the naysayers. I recommend having someone in your corner, the way Tom has been in my corner, from day one.

If you want to walk a tightrope, I won’t deter you. Go for it.

If you want to be a bumblebee, well, that probably won’t happen but you can write about being a bumblebee.

Be the best of whatever you choose. As long as it’s your choice and you have made the decision based on facts and findings, you’ll succeed.

I’m slowly turning back to the novel writing. It took a while, but I have been holding that particular dream in reserve, and I believe I can do it, now. So…watch out. 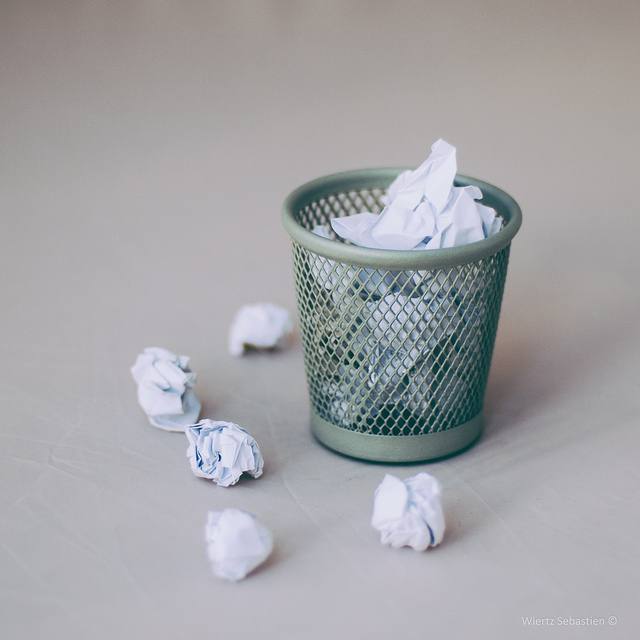