How exciting is it when Hollywood hits a homerun featuring a hero dog and has all the feel good elements you want in a movie with an all-star cast?

Megan Leavey is based on the true-life story of a young marine corporal (Kate Mara) whose unique discipline and bond with her military combat dog saved many lives during their deployment in Iraq. When she is assigned to clean up the K9 unit after a disciplinary hearing, Leavey identifies with a particularly aggressive dog, Rex, and is given the chance to train him. Over the course of their service, Megan and Rex completed more than 100 missions until an IED explosion injures them, putting their fate in jeopardy.

YOU are invited to attend the movie, and Merrick Pet Care has an opportunity to win tickets on Tuesday, June 6, at #BlogPawsChat. The movie will be on the big screen June 9.

The cast of the Megan Leavey movie joins Kate Mara, Director Gabriela Cowperthwaite, and the real Megan Leavey to discuss making #MeganLeavey in this new featurette. Watch it here:

Merrick Pet Care is a proud supporter of our troops and sponsor of the new Megan Leavey movie, a touching story about a Marine and her dog, Rex. That’s why they are giving away five pairs of movie tickets to see the film this summer at #BlogPawsChat on Tuesday, June 6, 2017.  Merrick Backcountry Hero’s Banquet recipe supports K9s For Warriors and their work pairing service dogs with military veterans suffering from post-traumatic stress disability (PTSD). 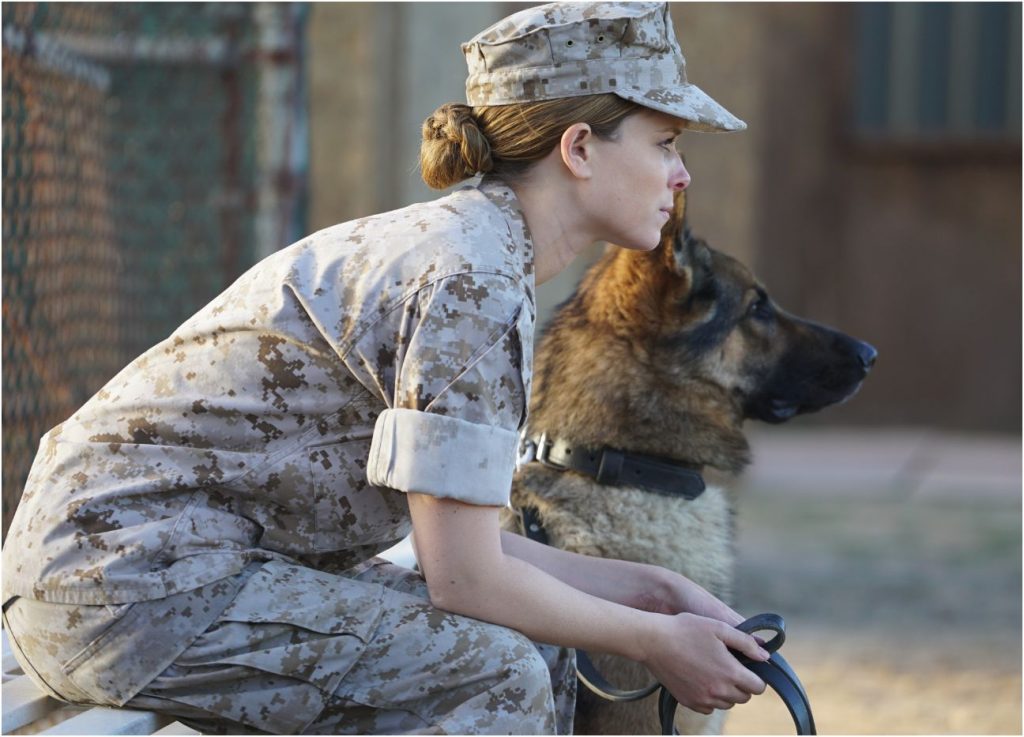 You can get involved, and here is what to do:

2. Tweet this (copy and paste): #BlogPaws is excited for the #MeganLeavey movie on June 9! https://youtu.be/IGGcFbW__XI

3. Join #BlogPawsChat on Tuesday, June 6, from 8 to 10 pm ET with @MerrickPetCare and more excitement and tickets up for grabs for the Megan Leavey movie!

See you at the movies!