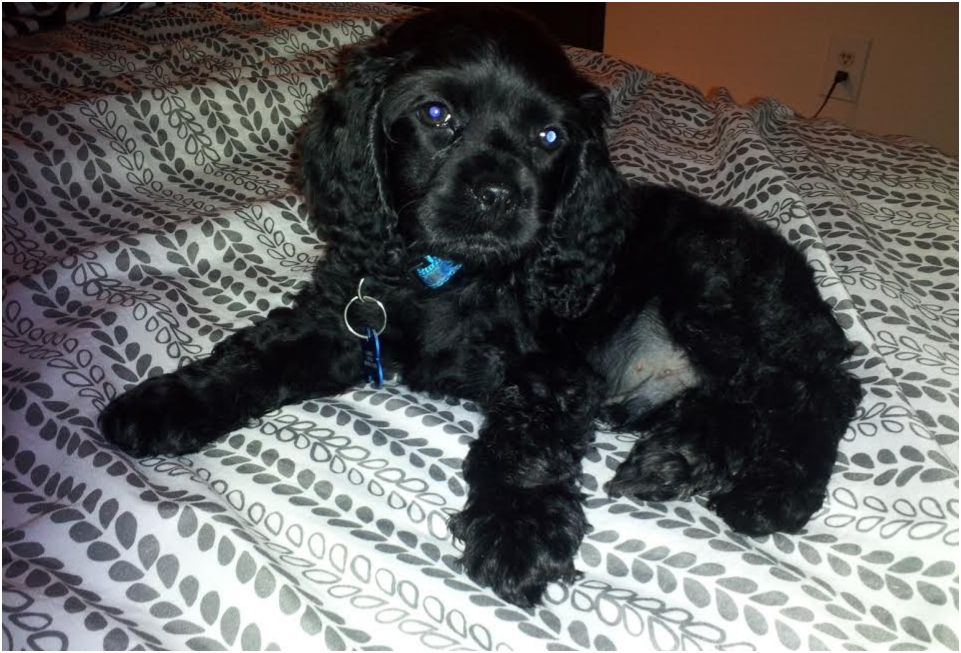 The power of social networking and pet connections was felt and making a difference in Lucky’s life was the result. Lucky is a Cocker Spaniel whose owners were having another baby and with having three children in the household were simply overwhelmed. They didn’t feel they’d have the time to care for Lucky. He had been neutered, chipped and was in good health.

Lucky, as he had been named, was evaluated and the potential foster family waited anxiously to hear back. BlogPaws’ PR Manager, Carol Bryant, was the go between and she writes how she spent hours staring at her computer screen, fingers crossed waiting for the miracle of Lucky’s adoption to unfold. Mother Nature threw a few curve balls in the way, but in the end, Lucky met his new parents as they opened their hearts and homes to him.

You can read the entire story here. This adoption not only proves the power of our pet connections on social media but the power of being strong enough to reach out and make certain your dog will find a new, loving forever home.