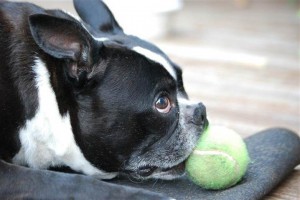 The health scares in recent months and years regarding jerky treats and pets has been something that pet owners have been acutely aware of.

Recently, two of the nation’s biggest makers of jerky treats blamed for deaths and illnesses of thousands of pets have agreed to create a $6.5 million fund to compensate dog owners who believe their animals were harmed, according to terms of a settlement in a class-action lawsuit announced Friday.

You can read the rest of the story here.

Have you ever fed your dog jerky treats? If you’ve stopped (and we hope you have) what are you giving him or her for treats?