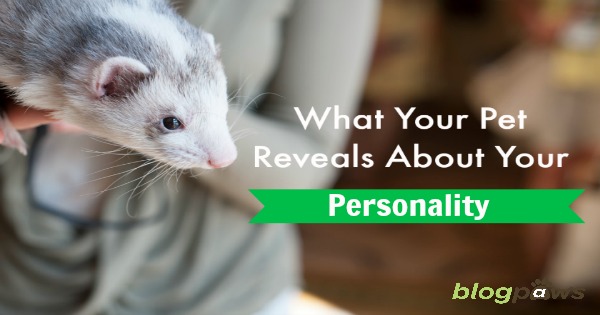 Pet bloggers are a special breed of people, pun intended. Pet bloggers have the ability to influence the purchasing habits (translate: pocketbooks) of today’s modern pet parents. Calling someone a pet owner is so 1990, after all. More and more lifestyle bloggers are dedicating a category, section, and/or including pets in the header of their blogs. In turn because the audience is getting amplified, bloggers with a pet niche must do their research to separate fact from opinion.

Until someone lets the cat out of the bag: Again, pun intended. Every now and then a study comes along that gives me pause for thought: Either because it is ridiculous, spot on factual, or perhaps a bit of both. According to the folks at ScientificAmerican.com, the kind of pet you have says an awful lot about you.

The scientific gurus rounded up “the smattering of available research and highlighted some of the more interesting findings” in an infographic form.

In terms of fact, the bulk of their data derives from huge market surveys undertaken by “interested parties in the pet industry, such as the American Veterinary Medical Association, which tracks pet populations, owner demographics and expenditures to follow how pet ownership in the U.S. changes over time.”

Before we dive into the infographic, consider that the American Pet Products Association (APPA) reports that 96 million cats live in U.S. homes, while dogs check in at about 84 million.

Pet bloggers are monetizing all the way to the bank. 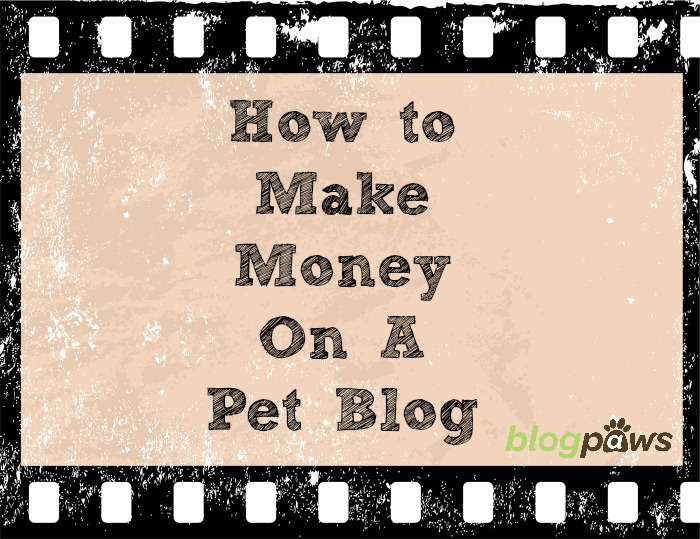 In 2014, BlogPaws worked with 35 brands—doubling their 2013 number. With over 1,100 sponsored blog posts and over 780 bloggers on-boarded for campaigns, overall 2014 growth was 175 percent over 2013 for sponsored posts. Over $160,000 was paid out to participating bloggers in the BlogPaws Pet Blogger Network.

Statistically, the numbers are also behind “us,” the pet bloggers, and the anticipated growth skyrocketing of the pet industry, of which we are the voice.

According to the American Pet Products Association (APPA), it estimated that $60.59 billion will be spent on pets in the U.S. in 2015. In 2014, $58.04 billion was spent on our pets in the U.S. That’s no chump changed. Pets are defined as everything from dogs to cats but also ferrets, rabbits, fish, birds, hamsters, reptiles, and capybara. It’s a brave new frontier, folks, and pets are family.

I was so stricken by the details of the study that I decided to purchase a copy of the digital issue of Scientific American for further reading and investigation. According to author of the article, Daisy Yuhas, people as a species have an innate interest in other species, but we like having pets for a variety of social reasons.

BlogPaws is all about social media, so this warrants further study.

For starters, see where you fall on the infographic tables below and then keep reading. (all images below from Scientific American) 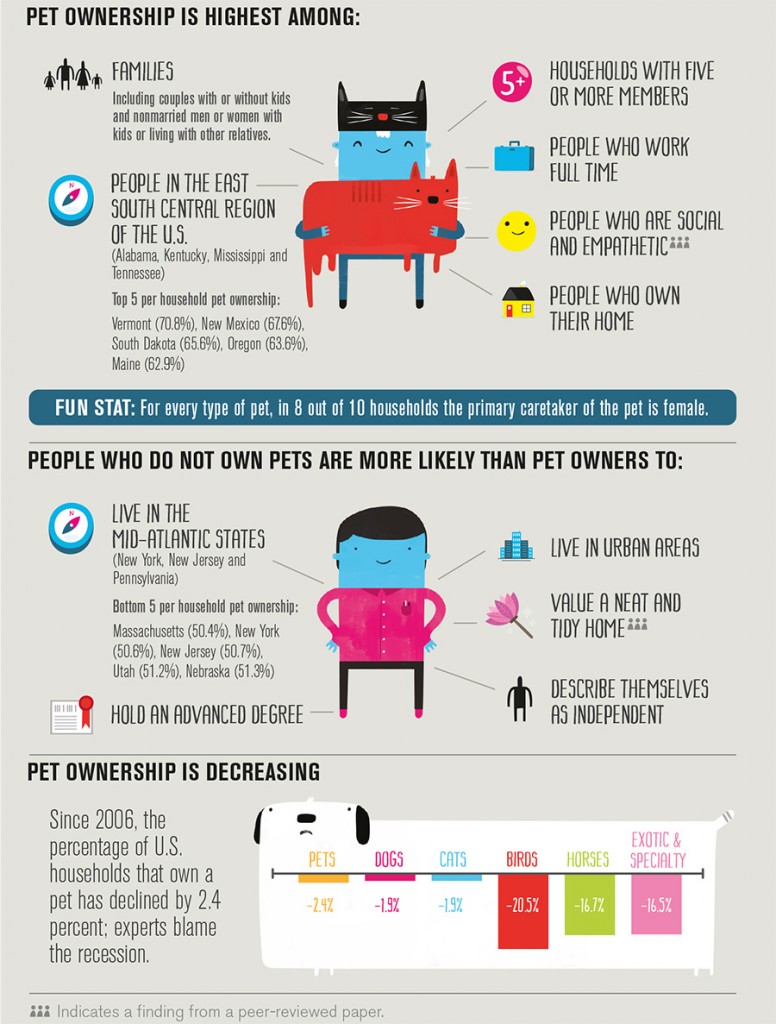 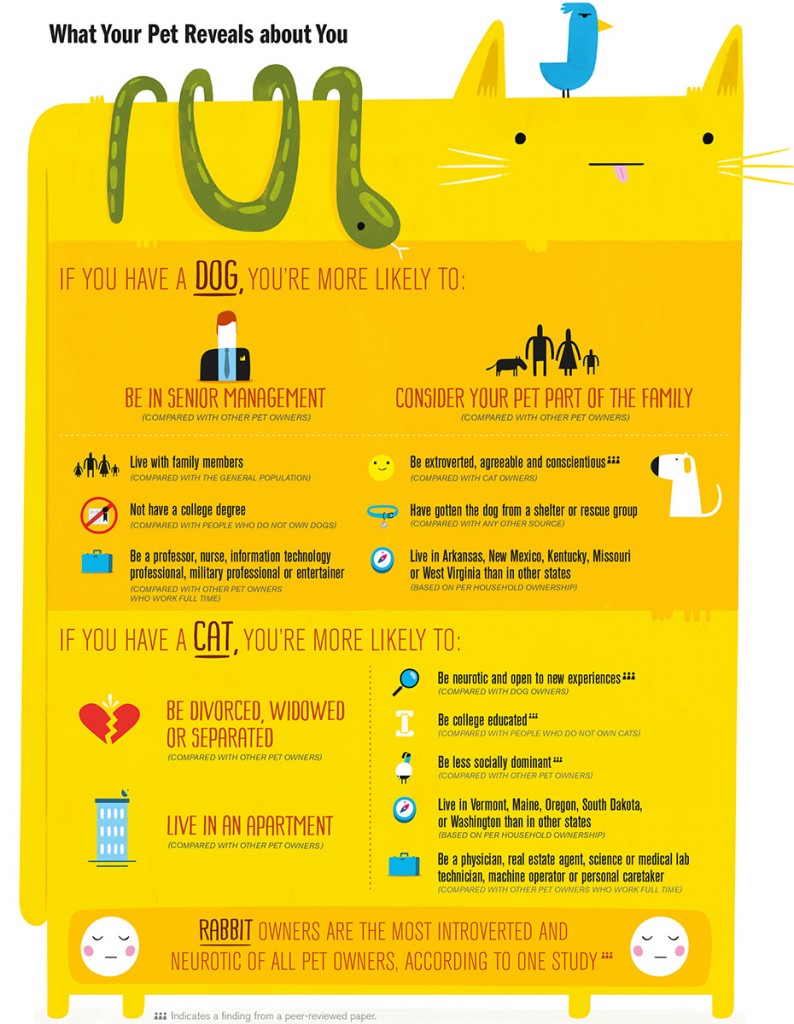 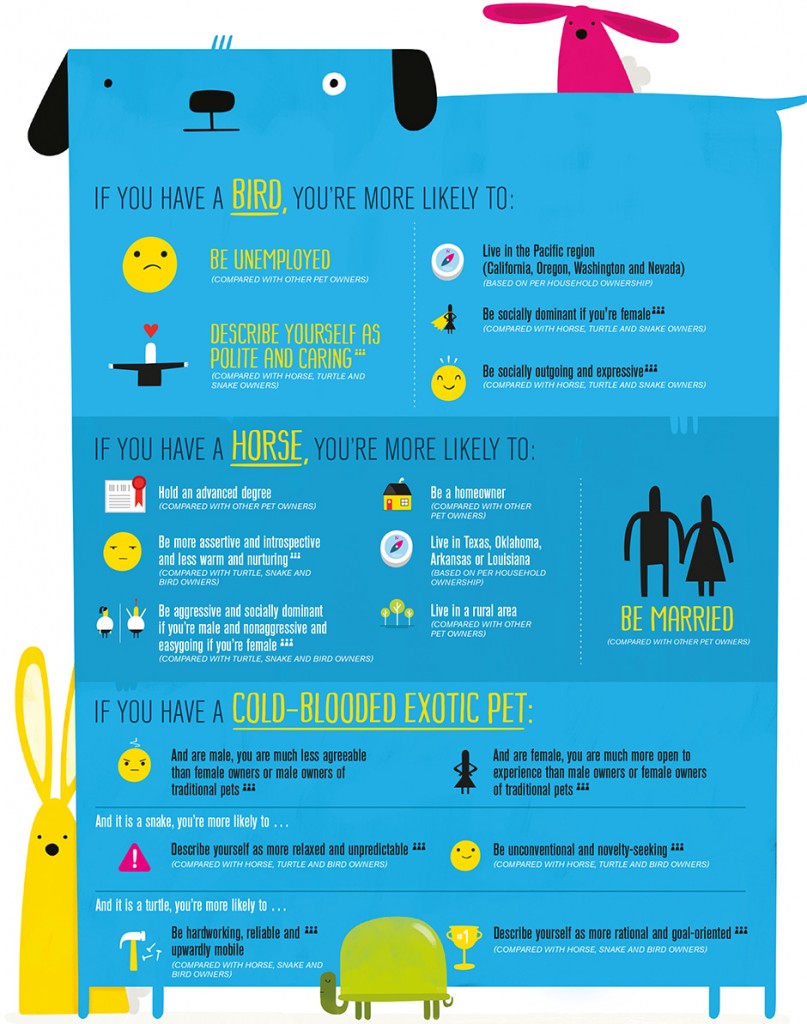 Some researchers think we are drawn to cute animals because aspects of their appearance, such as large eyes and soft contours, somewhat resemble a human infant’s features.

In studies noted, researchers found that people who frequently kissed their dogs had higher levels of the bonding hormone oxytocin. For those who don’t know, oxytocin is the “love” or “trust” hormone.

Fret not, cat lovers, the article includes you, too. In fact, feline DNA suggests that the domestic cat may have split from its wild counterpart in the Middle East nearly 10,000 years ago. Cats have been a part of our culture for as long as there has been, well, a culture.

Here’s an excerpt on “decoding a cat” from the fantastic article in Scientific American. This uber dog mom purchased the copy just to dive into the brain candy that will lull me into sleep.

Meantime, how accurate do you feel the infographics are and more importantly, are you, as a pet parent, accurately portrayed?