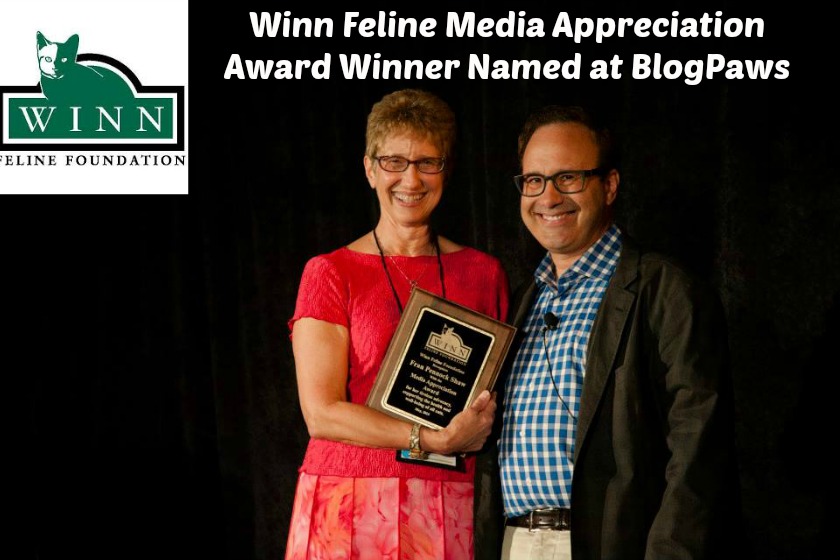 Fran Pennock Shaw is an award-winning freelance writer and former newspaper reporter who specializes in covering animal health and research issues. She has published more than 200 companion animal articles in newspapers, magazines and newsletters and has been honored nearly 50 times by the international Cat Writers’ Association Inc., Dog Writers’ Association of America, the Pennsylvania Veterinary Medical Association and various journalism organizations.

Fran is a past president and former treasurer of CWA and remains active in that organization. She is the author of Gotta Love Cats, published by Barron’s Educational Series, and was a contributing writer to Symptom Solver For Dogs And Cats by Rodale Press, and the Adams Media anthology: Cats Do It Better Than People — a philosophy, by the way, that she entirely believes!

“Fran writes about complex veterinary issues, including projects which Winn has funded to benefit feline health – and she is able to easily translate veterinary and science speak into words all cat owners can understand,” Dale said, “Her commitment to supporting feline is palpable. She’s also an excellent journalist who has been writing about cat health issues for a very long time.”

Here is the official announcement at this year’s BlogPaws Conference in Nashville, Tennessee: