There are so many things happening in the BlogPaws world, we waggingly wonder if you’ve had a chance to see and read about them all. From prizes galore being given away to a new livestreaming video announcement to grand prize winners and more, read on…

If you love pets, blogging, social media, networking, microblogging, and sharing photos and news about your non-human family members, here’s a top 10 of our latest must-know news and all that BlogPaws has it’s paws on:

WOOF: Live Streaming and Recorded Sessions from BlogPaws 2012 Announced:  Two full tracks of the breakout sessions at BlogPaws 2012 will be live-streamed and recorded for later viewing. Participants can chat in real time and social media during the conferences. This sizzling news kicks off with a 2-day only special of $50 off. 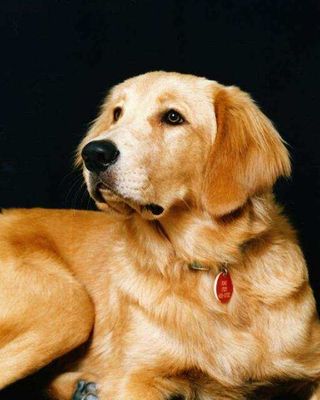 bloggers in the “Build a Business Blog Program. See who won!

PURR:  BlogPaws or Bust contest announced: Three winners will get grand (and we mean big time grand prizes). Want transportation, hotel and a ticket in? As the saying goes, “you gotta’ play to win!”

TUMMY RUB: Did you know our private message community is growing and it’s FREE??? Simply sign up and start chatting with fellow pet lovers like yourself. Check out our latest, “Pet Photos Off Guard” group and show us your pictures!

STRETCH: A conference can be very busy (and fun), especially when it’s BlogPaws! You and your pet can participate in some jeans-tested yoga  this June!

PAINT: (paint!?) Have you seen the cat with a mom who “glos” as winner of our BlogPaws 2012 t-shirt contest?

One Response to “Top Eight BlogPaws Announcements You May Have Missed”