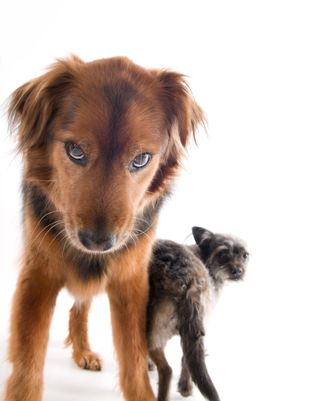 New data suggests that while pet parents are heavily immersed in
social media sites, a whopping 47 percent of those same pet parents believe
owning a pet is better for one’s life than engaging in social networking sites.
Yes, pet parents of America (and we bet
many of our International bloggers and microbloggers), pets are a great boost
to our social lives.

In its latest extensive research findings, Mintel (via Research Brief blog) reports that 16
percent of pet parents are interested in technologies that help further and
enhance their relationship with pets. Surprisingly, another 28 percent of
respondents to the research study claim that online and promotional discounts
on pet related products are received by them regularly.

BlogPaws rejoices in these findings, but as the original social
media and online community for pet bloggers and microbloggers, we’re not
surprised. Consider these facts filed by the report as you look for blog
fodder, look to your non-human family members, and wonder if pet bloggers and
microbloggers really matter (btw, YES we do!):

One of the key questions the latest report from Mintel attempts to
quantify and answer is, “how will the aging population of both owners and pets
change pet owners needs and spending behaviors?” Perfect timing, Mintel: August
is Senior Pets Month at BlogPaws. 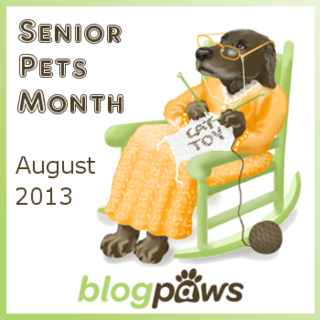 According to AVMA's U.S. Pet Ownership & Demographics Sourcebook, pet
ownership was up in 2012, especially among people who were divorced, widowed or
separated. This group saw a 17.7 percent increase from 51.3 percent pet
ownership in 2006 to 60.4 percent in 2011. Even more impressive, pet ownership
among single men increased by 27.7 percent. Many pets are from shelters and
many are not puppies or kittens, so the population of older pets is definitely
on the increase.

The Mintel report primarily covers owners of household pets
including cats and dogs, but the truth is that pet parent applies to many
species. BlogPaws’ co-founder, Yvonne DiVita, tells emarketer.com, “Pets are
very important members of the family. There are many marketers and brands
jumping on the pet/family bandwagon. But, they’re not showing as much support
as they could—beyond simply talking about it. We can teach them how to include
the pet as a family member.

“Pet owners are feeling the pressure to be good parents for their
animals,” says Mintel analyst, Ika Erwina. “Advanced technology may seem to be a
potential threat, but current innovations have shown that it is instead being
used as an instrument to enhance human connectedness with their pets.” 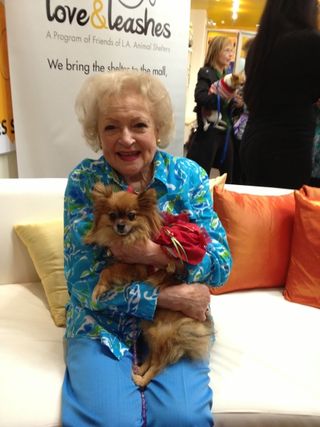 How social are you with your pets? Are they enhancing your social
life or do you rely more on technology to keep you social? Perhaps a bit of
both? We’re all ears and curious what side of the social fence you are on; or
perhaps you’ve got a leash on both sides.

One Response to “Pet Parents Rely on Pets More than Technology: BlogPaws Reports”