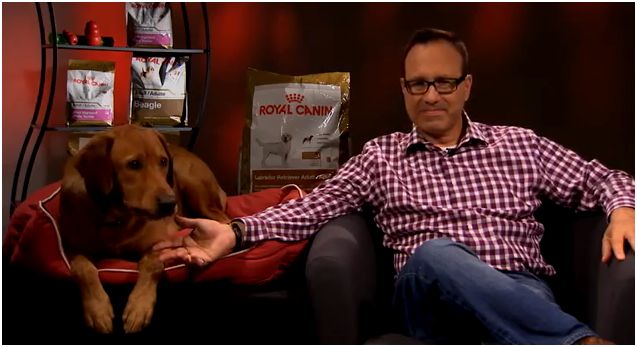 Ezra on set with Steve Dale.

At the very core of who we are as pet bloggers, we are first and foremost, pet parents.  Steve is very connected to today’s modern pet parent, and those of you who have attended a BlogPaws Conference probably know Steve. He is frequently sought after for his passionate views, he’s a frequent guest on radio talk shows. On TV he’s appeared on The Oprah Winfrey Show; National Geographic Explorer; Pets Part of the Family. PBS; the Fox News Channel, CNN Headlines News, various Animal Planet Shows and others. He was a regular on WGN-TV Chicago. In print, he’s been quoted in, the Wall Street Journal, USA Today, Los Angeles Times, Redbook, veterinary publications and dozens more.

I have known Steve for a number of years and consider myself to be one of his #1 fans. In fact, one wonders of his legion of followers have a fan name yet…the Dale-ites, Steve’s Pack? We need to get creative on that one. In the meantime, an opportunity to interview this guru of the world presented itself recently. In 2012, Steve became the youngest person ever inducted into the Dog Writer’s Association of America Hall of Fame.  I was there to see him receive the award. So you can imagine what an honor it is to have a chat with Steve and dish my favorite topic: dogs! 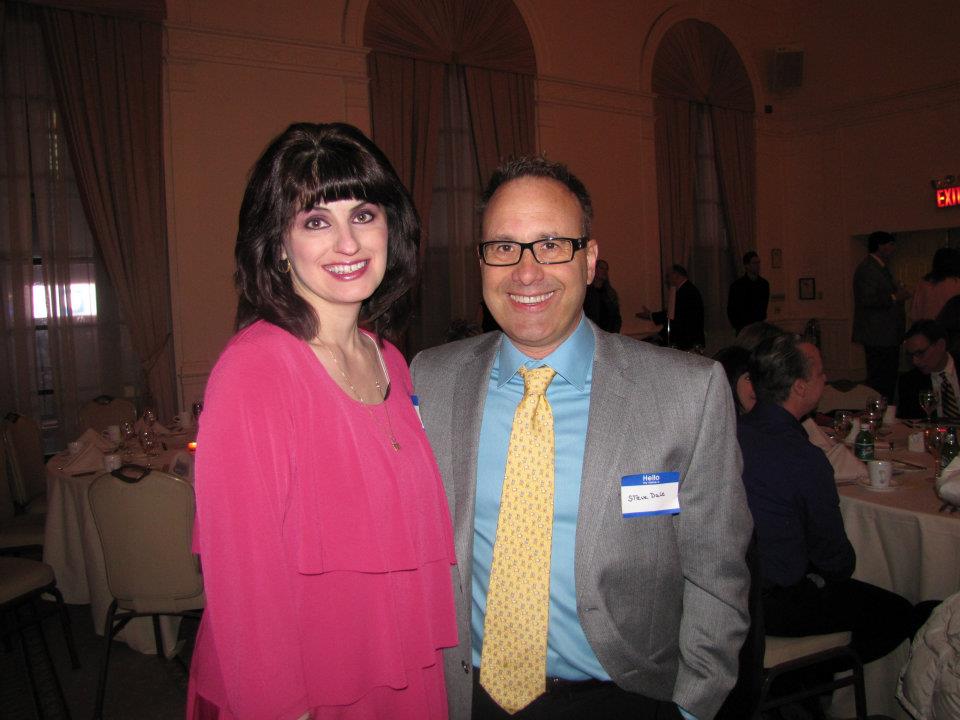 Me and Steve Dale at the DWAA awards.

Some of my questions hit right to the core of what dog moms and dog dads are forever discussing: Mutts vs. purebred dogs, the great breeder debate, where not to get a dog, what to feed a dog, and one of Steve’s fortes: Breaking news on the health and welfare of canines. In fact, there is some great scoop from Steve in our discussion.

As a supporter of Royal Canin, maker of breed-specific nutrition for 11 of the top 20 most popular breeds, Steve is uniquely qualified to identify the special needs of these breeds.

As a teaser to my interview below, here are some fun dog facts:

Special thanks to Royal Canin for facilitating this interview. Now kick back, relax, and enjoy this video: