I have writing in my blood. I have had it since I penned my first “novel” when I was ten-years-old. My book was called, “The Secret Of The Key” because we’d just moved into a new home and the keys were of the old-fashioned skeleton key variety. And hey, writers are always told to “write what they know” and I “knew” the key and made up 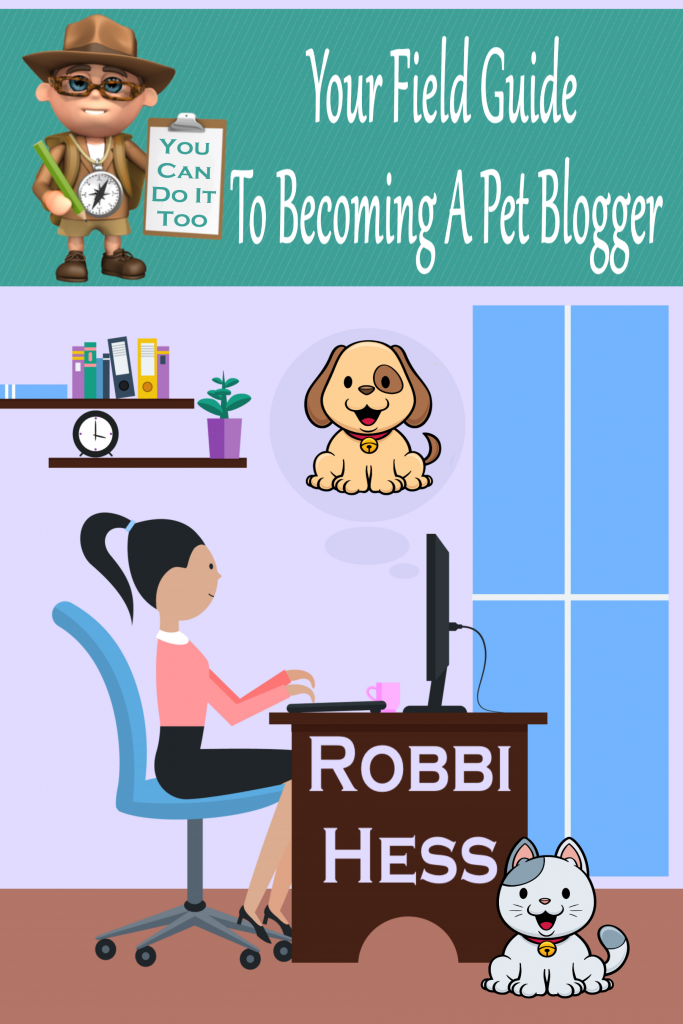 the “mystery.” My parents thought it was the “best book ever written by their eldest daughter” and the accolades continued (from family members!) That cemented my desire to be a writer.

For as long as I could remember when anyone asked what I wanted to be when I grew up, the answer always was, “a writer.” My parents thought I needed a “better career path” so encouraged me to taking secretarial classes when I was in school. That paid off because I can still do shorthand and I can also type 60 words per minute without looking at the keyboard — a boon when you blog as often as I do! They didn’t discourage writing but didn’t see that I could make a living at it.

I started blogging when Tom and Yvonne, the BlogPaws Dream Team, lived in Rochester, NY and had a book publishing company. We blogged for our authors and Tom and Yvonne taught me the intricacies of blogging. Believe me, it’s much different from the 25 page book I wrote as a child and the press releases I wrote when I was in public relations and the newspaper articles I wrote as a journalist.

I penned two romances that reside in anthologies was a co-author on a Complete Idiot’s Guide To 30,000 Baby Names, but was itching to write my own book. Something that I plotted, outlined, pondered and yes, eventually wrote. The plotting, outlining and especially the pondering went on for far too long. Why? I think I was scared to write that book. Never mind that I have likely penned more than a million words during the course of my writing career (heck, I probably pen more than a million words in the course of a couple of years) but taking that leap from writing a blog post to writing a book was as scary as sky diving off a cliff. Why? Who knows! I wish I had a great answer for the “why were you scared/nervous” question, but I was. (I’ll ponder a better answer lol)

Here, though are the steps I took when I made the decision to write my own book, Your Field Guide To Becoming A Pet Blogger: 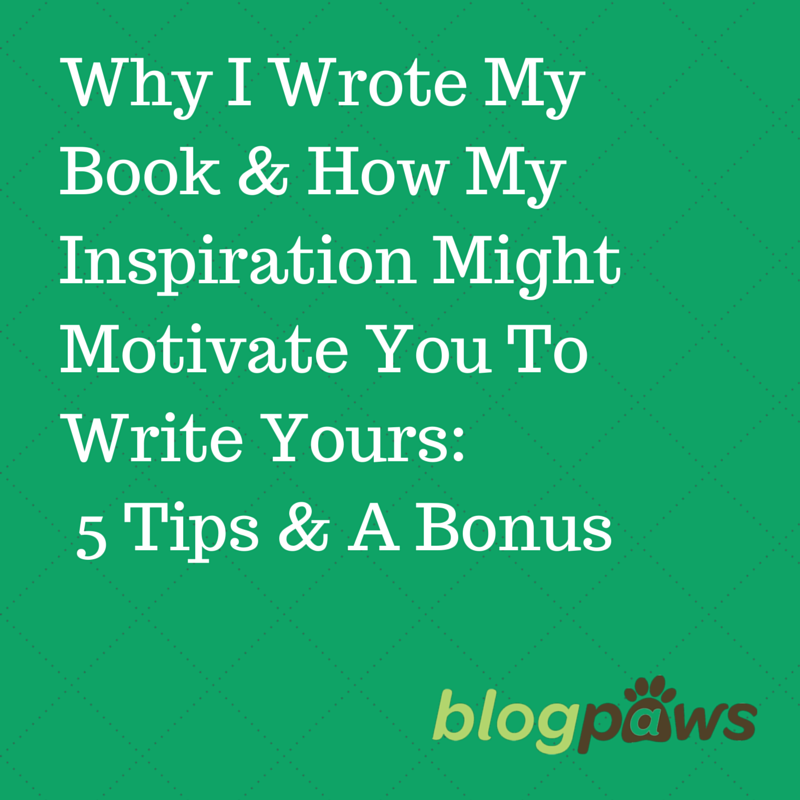 Next in the series: Actionable Steps To Help You Get Your Book Written