The tweets you most likely care about are about to start filling your Twitter feed if you allow it. Why do these Twitter changes matter, what does it mean, and how do they affect bloggers? Read on.

Here’s how it works. You flip on the feature in your settings; then when you open Twitter after being away for a while, the Tweets you’re most likely to care about will appear at the top of your timeline – still recent and in reverse chronological order. The rest of the Tweets will be displayed right underneath, also in reverse chronological order, as always. At any point, just pull-to-refresh to see all new Tweets at the top in the live, up-to-the-second experience you already know and love. 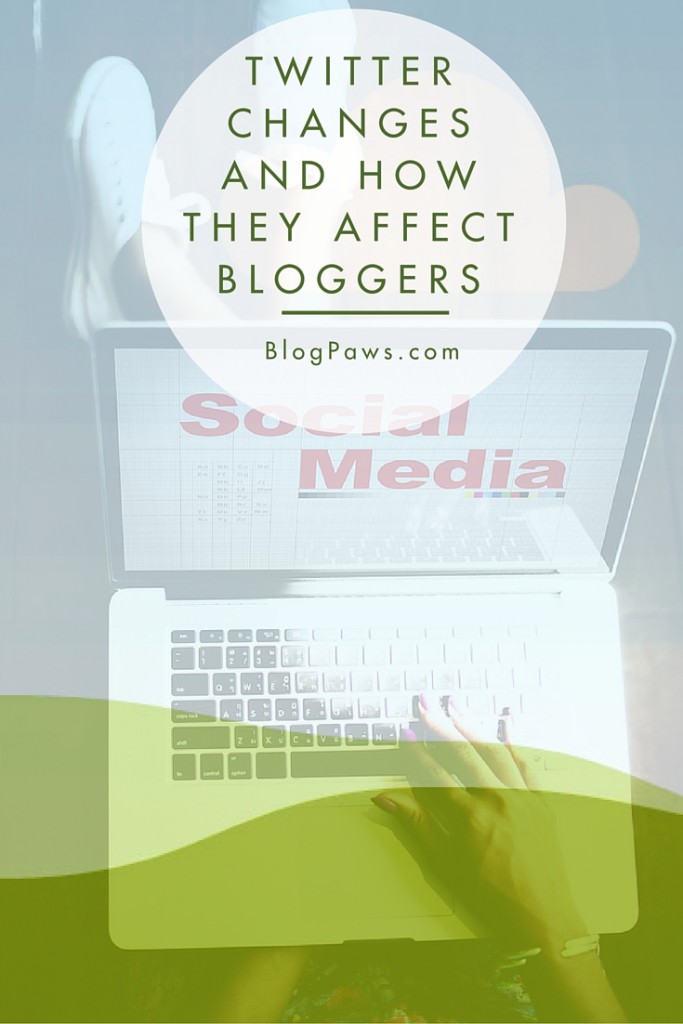 Should You Flip the Switch?

In their recent blog post, the folks at Cision wrote:

An illustrative example of implementing an algorithm is Facebook. Without an algorithm, Facebook would be similar to Twitter as we now know it: content seen in real time, presented chronologically. If a communication professional or marketer was able to insert themselves into the Facebook timeline without paying to promote content, Facebook wouldn’t make as much money. After all, social advertising and promotion are really about amplification of a message on these platforms.

Not everyone wants the new Twitter algorithm. This new Twitter update which is available for the web, iOS and Android apps, can be turned off/ disabled.  Here’s how:

Should I Turn It Off or Keep It On?

Whether or not YOU choose to turn the feature on or off, millions…er, billions of Twitter users will succumb to the new Twitter algorithm. This does directly affect the content you produce. Your tweets, like anything else on social media platforms with a dedicated algorithm, need to be purposeful. 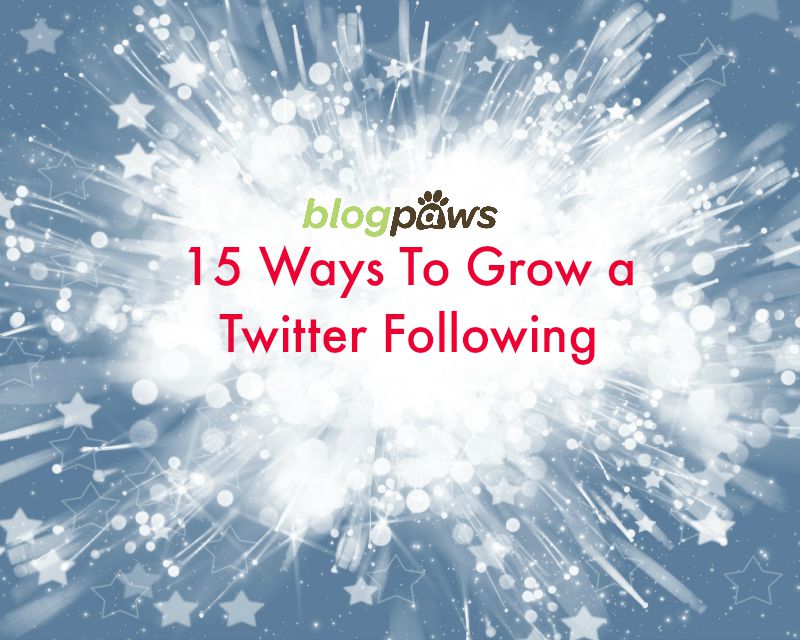 140 Characters is Here to Stay

Twitter Inc’s 140-character tweets are here to stay, Chief Executive Jack Dorsey said recently. The best tweets, then, are brief tweets. Twitter functions on the less-is-more model, and this writer is glad to hear that 140 is here to stay.

No More Stars: The favorite icon changed from a star to a heart, did you notice? <3

How to Get More Eyes On Your Prize (aka: Your Tweets)

What could all of those qualities possibly have in common? According to Sree Sreenivasan, the first Chief Digital Officer of Columbia University in New York City, your tweets (and Facebook posts, for that matter) should have as many of these attributes as possible. In 140 characters? 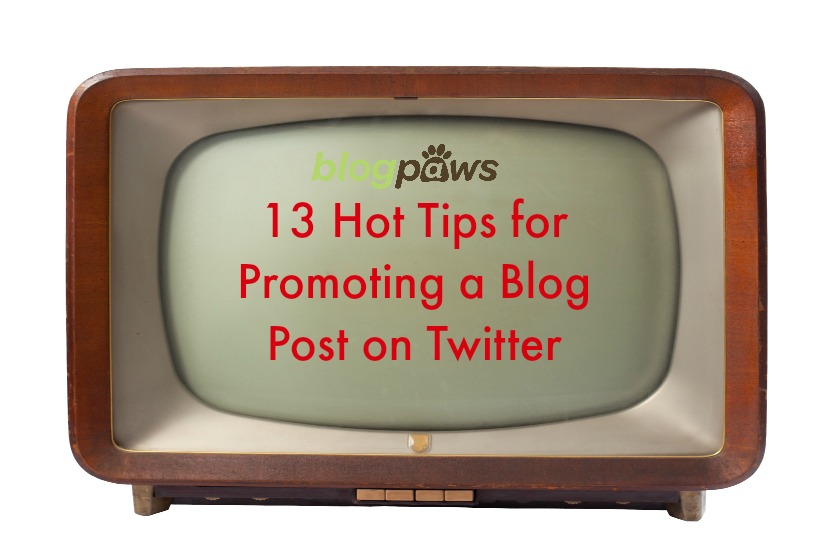 Will you be turning the feature to get the content Twitter thinks you want off or keeping it on?