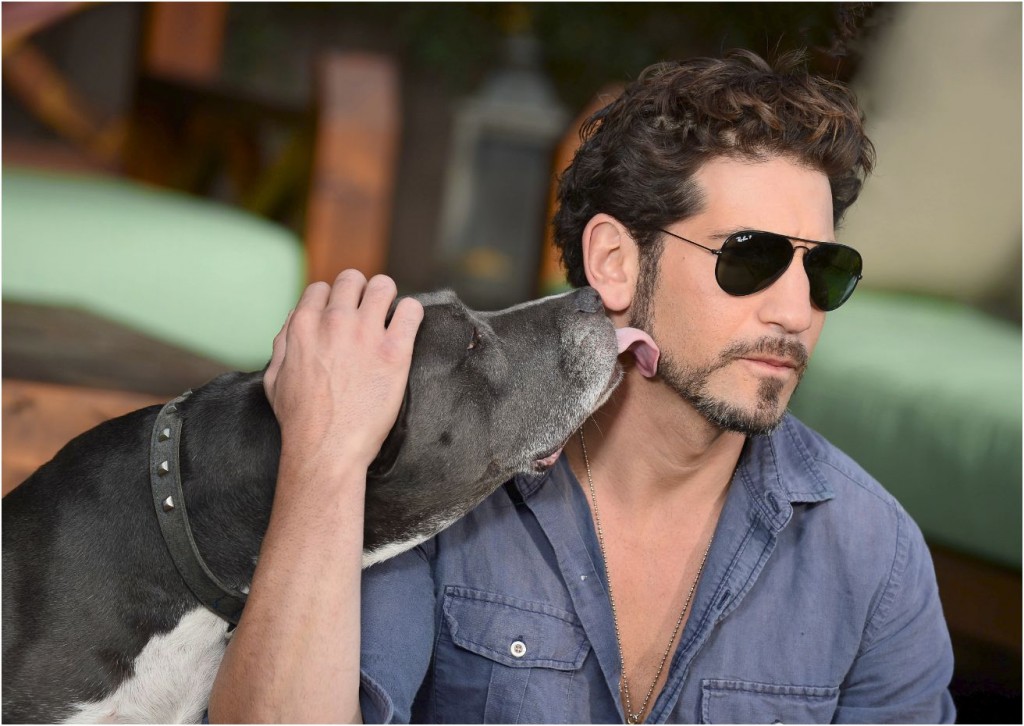 Jon Bernthal (Shane) from the popular television show, The Walking Dead, with his cute Pittie.

“Pit bulls are mean and vicious.”

“Pit bulls are scary and I cross the street when I see someone walking one.”

“I’d never let my kids around a Pit Bull.”

Passionate, educated pet parents know better, but the reality remains: The above statements are ones that are uttered every single day. Perhaps scarier is that a certain contingency of people actually believe the above statements to be true. One group in particular is working hard to change that so that Pit Bull myths can be eradicated once and for all. “I am the majority” is the mantra of Animal Farm Foundation. This group tirelessly shines a spotlight on the majority of “pit bull” dog owners—everyday people —and helps put an end to stereotypes and discrimination.

Since the Animal Farm Foundation knows that the BlogPaws Community represents passionate pet parents, they reached out to us to help get the word out about their mission. For the next several weeks, BlogPaws will be working with them and a select group of bloggers in a campaign to spread their message. As part of that campaign, we are asking pet parents to help us spread the word about The Majority Project so that all dogs are treated with love, compassion, and equality.

“I’m appalled at all the stories I read online about dogs being put down because they’re one breed or another,” BlogPaws co-founder Yvonne DiVita says. “With Pit Bulls taking the brunt of this focus, the pet parents to these warm, funny, and delightful dogs have an extra job on their hands making sure they protect their furkid. I wonder when we’ll get over this -– as we got over worrying about German Shepherds and Doberman Pinschers. Can it be today?” 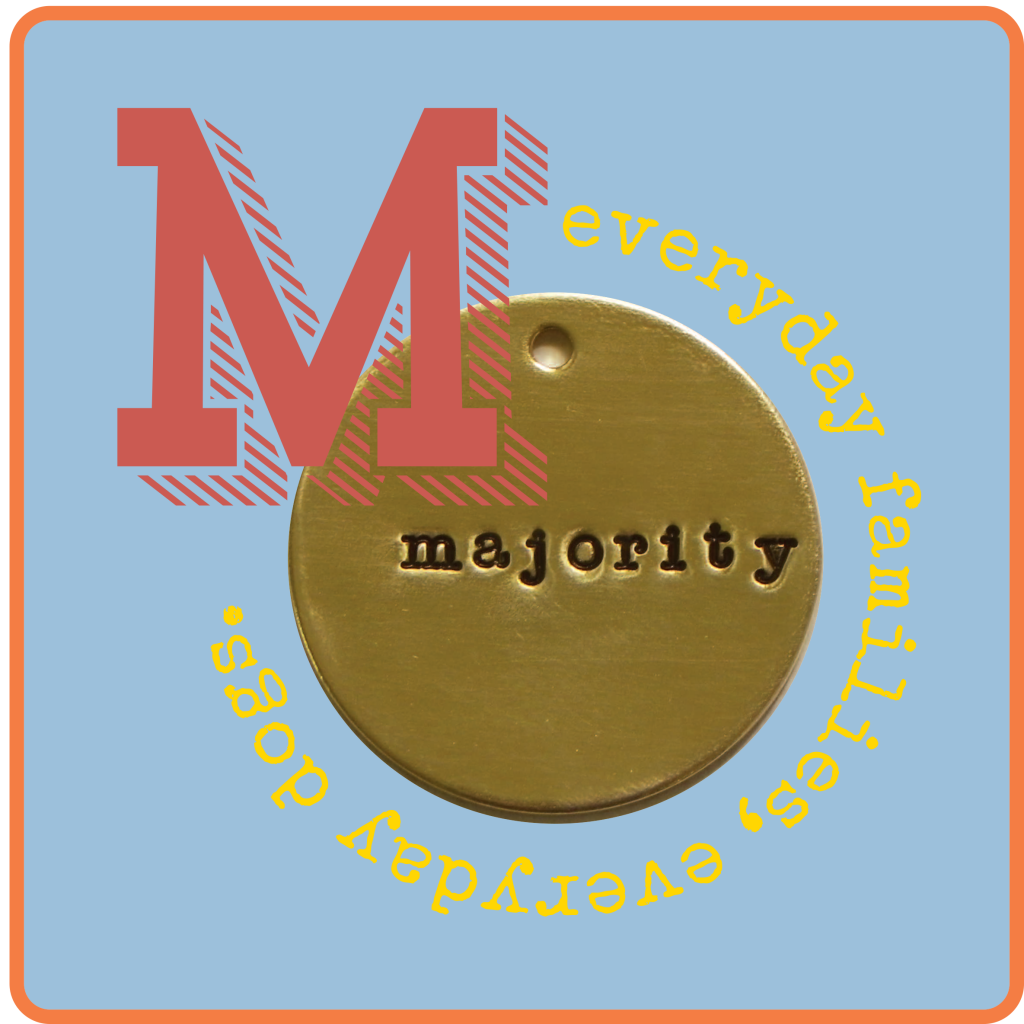 It Can Be Today

“Pit bull” dog owners are no different than other dog owners; the overwhelming majority love and care for their pets in a responsible manner, which includes proper   maintenance, control and containment of their dogs.

By treating all dogs as individuals and empowering pet owners to be responsible, we can create communities that are safe.

Reckless dog owners cannot be correlated with any particular breed or type of dog; the only factor reckless dog owners have in common is their problematic behavior resulting from a disregard of public safety and animal welfare. 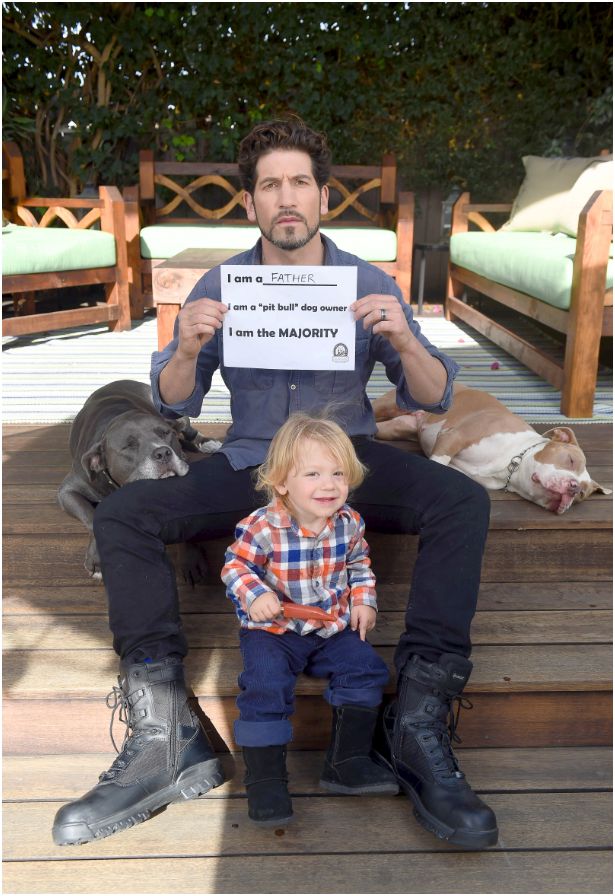 How Pet Parents Can Get Involved

Help us spread the message with a 2-point, easy-to-do plan:

1. Actor Jon Bernthal (Shane) from the popular television show, The Walking Dead, made a video with the folks from Animal Farm Foundation. We encourage you to watch and share this video across social media channels. The more who know, the more who can learn. What better video to “go viral” than this one to advocate for the positive aspect and dispelling myths about Pit Bulls?!

The Majority Project with Jon Bernthal from Animal Farm Foundation on Vimeo.

Learn more about The Majority Project by visiting:

Will you help us in our mission with The Majority Project?