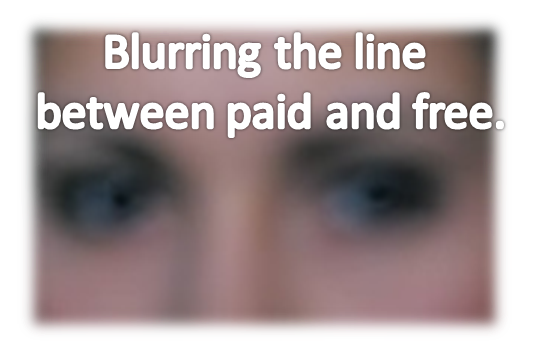 Not too long ago, I participated in a conversation thread on Facebook around writing for the Huffington Post (THP).

The conversation started with someone saying that writing for The Huffington Post was a good idea. In fact, it said writing for them is a great way for writers to get noticed. Let’s outline why that might be:

Many of the responses to the “you should write for The Huffington Post” thread on Facebook were less than complimentary. In fact, quite a few folks wrote, “They don’t pay their writers. So why should I write for them?”

I was one of those people. And, I’m serious. I won’t write for The Huffington Post because they are a large publication that brings in millions in advertising and still, they rarely pay writers. They prefer free. Because free is… well, free. And, given their success online, see bullets above, the attention they bring to their writers is what they “offer” as payment. Traffic.

Is that enough? Should YOU pitch them a story? This blogger, from The Write Life, outlines how he pitched them and got accepted… and did not get paid, but feels that the attention received brought in money. It isn’t a lot of money, but it was more than he felt he would have achieved on his own, I guess.

It worked for him. Will it work for you?

I don’t think so.

I object to not being paid by the likes of a large publication because… heck, they CAN pay. They sure have the $$$. Even a small stipend, like $100, should be doable for them. That’s my opinion, of course. My brazen opinion because I will not be humble. IMBO!

I object to not being paid by large brands like this because grabbing for “free” content is an insult. Acting as if they, in their ivory tower, are so much better than I… by virtue of their “success”… is cruel. The truth is, they could be nurturing good writers. They could be serious about the content they produce and show proudly that it isn’t “free” stuff gathered on the backs of starving writers, but that it’s paid content delivered with serious thought and hard work.

I don’t buy the “we’ll send you traffic” invitation. It may or may not happen. In a large publication, a small blog post disappears. As someone who has guest blogged on a number of large, well known sites, I will tell you honestly that none of them really drove traffic to my blog. And that was because there were far more important people writing for these sites, and they were the ones garnering the attention.

Confession: Part of that was MY fault. I did not promote and share and support my writing for these publications, as I should have. As I would now, given what I’ve learned from all the conferences BlogPaws has held. I did share, don’t get me wrong. I did promote on Facebook. But, I didn’t do it with a strategic purpose in mind. Today, I would be far more strategic and purposeful in guest posting.

IF you want to guest post, especially on a gigantic publication like The Huffington Post, I am asking you to be strategic. KNOW that your FREE content means something and it’s worth more than the traffic you may receive. Make it count by using The Write Life’s advice. Understand why you’re writing for free and track the results. CopyBlogger has a fantastic post on this, and one particular bullet point strikes me as huge:

Pro Tip: If your topic is so competitive that you’re having trouble placing guest posts, look for lateral opportunities with content publishers who have the audience you want.

To wrap up, I will repeat that I won’t write for The Huffington Post. I will guest post on some other sites I know, for free, because they will likely return a positive result, which might be traffic to my site, a chance to meet and build relationships with new folks and a boost to my resume by being able to say I have been published on their site. All of that applies to THP but, I just can’t get past the fact that THP is a RICH organization and does pay some people … it’s a hangup I have.

Before you dismiss my thoughts, read this post: Why You Shouldn’t Write For Free, Even If Oprah Calls… He includes a check list for deciding whether you should work for free… or not.

By the way, having your work appear on a big publication (like the homepage of BlogPaws) because it’s good and the site wants to share it, is entirely different than what I’m talking about. Heck, if THP came to me and ASKED if they could reprint my post, I’d happily say yes. THAT is being recognized and valued. And, since the post is presumably already live on my site, I benefit from the offer far more than I would if I had to spend hours creating something just for THP, only to be stuck on a back page, invisible to the audience I want to reach.

It’s a fine line and only you can decide where you will sit on it. Only you can make your blog and your writing worth the money you want it to be worth. If appearing on THP is a strategic move, go for it. Just have that plan in place for capitalizing on the possible results. And, the possible non-results. 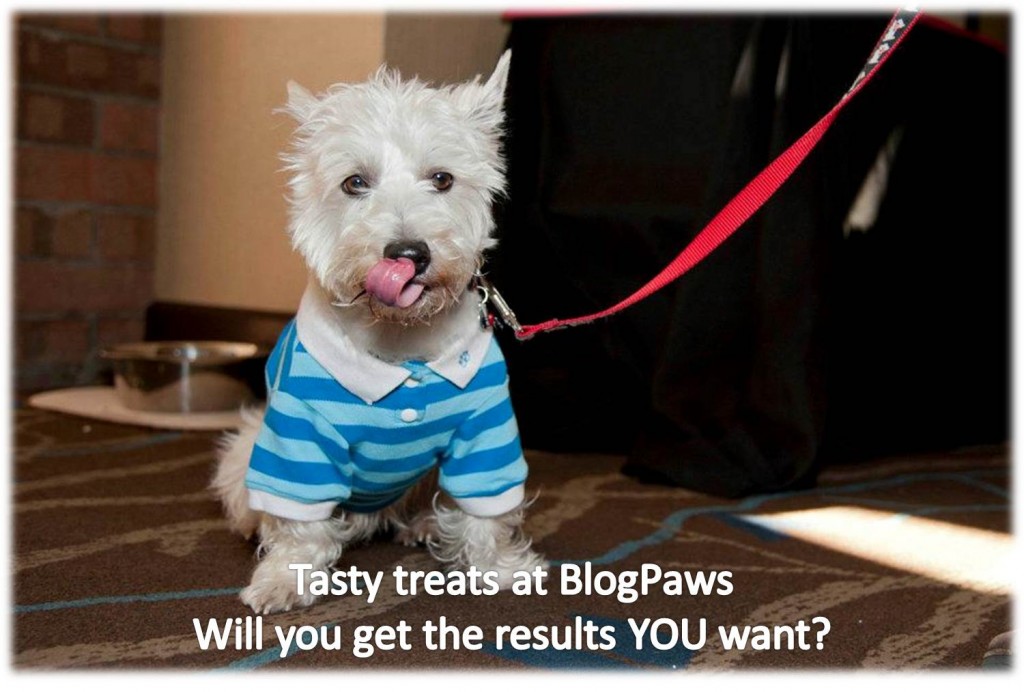