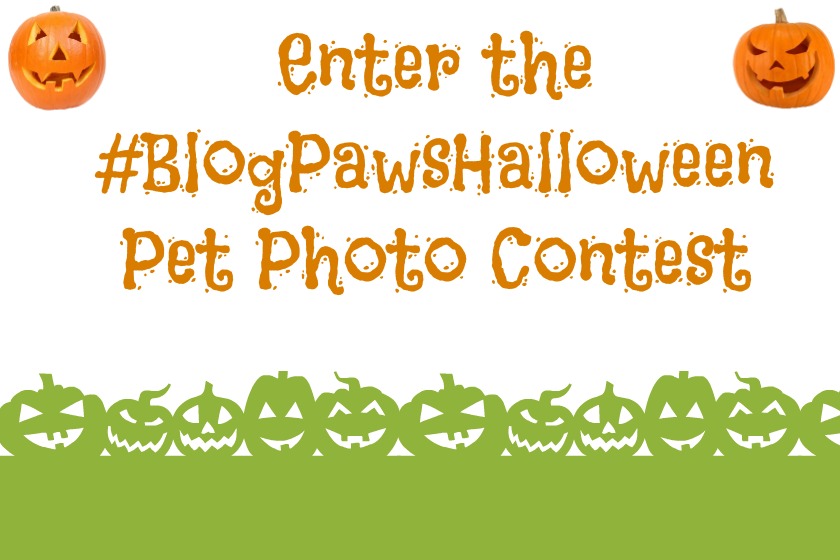 It’s time for the #BlogPawsHalloween Pet Photo Contest:  And here’s the bonus: This is open to the entire world!!! As long as you are 18 years of age or older and live on Earth, have a pet, and a Twitter account, this pet Halloween photo contest is for you! Three Amazon gift cards are up for grabs in three separate categories.

Here’s the scoop, how to enter, and what the prizes entail along with rules:

(1) First, capture an original photo (“Photo”) that depicts your dog, cat, or other pet in a Halloween costume. Do not put the pet into danger or cause discomfort. You must own the pet and the photo.

(2) Second, submit the Photo(s) by uploading it to Twitter and tweeting it out with the pet’s name, the name of the costume and the hashtag #BlogPawsHalloween.

Photos without this information will not be considered. If you don’t have a Twitter account, create one. 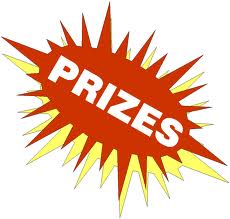 All prize values are in U.S. dollars. Three winners will be selected in total and each will receive a $25 Amazon gift card. Winners will be in three categories: Best dog costume, best cat costume, and best “other” pet costume.

Contest Judging and Finalist Selection. During the Judging Period, a panel of qualified judges, comprising representatives of the Contest Entities, at Sponsor’s sole discretion (together, the “Judges“), will evaluate all eligible Contest Entries submitted during the Entry Period to select the best three Halloween themed pet photos.

Judging Criteria. Eligible Photos will be judged 25% on originality, 25% on visual appeal/image quality, and 50% on adherence to the pet Halloween focused theme.