Despite
the recession, the pet market continues to grow. A report recently released by
Mintel, independent
provider of world-leading market intelligence, reveals that despite the
turbulence affecting the economy in general, the pet market is worth over $49
billion in 2012 alone, which is a 15 percent increase since 2007.

This
is good news for pet parents and also for pet bloggers. We are a trusted
resource of disseminating pet product reviews, sharing pet news, and informing
the general public about what to do for their pets in a host of categories:
From health and wellness to pet travel and product recalls. We are the voice
for and about pets. So what else did this report from Mintel reveal?

Mintel’s
report revealed that over 64 percent of respondents have a pet in their
household, with the balance being 43% dog and 32% cat as the most common. Seven
out of ten pet parents feel their dog understands their feelings better than
most people. Over half of the respondents (54%) says that they share similar
personality traits with their dogs. Nifty!

If
you are a cat parent, you might bear your claws on this one, but , the bond between dog owners and their canine companions
appears to be stronger than that of cat owners and their feline friends, at
least in this survey. How so? A lower percentage of cat owners agree with
nearly every statement asked concerning this bond compared to dog owners,
except when it comes to pampering their pet. A total of 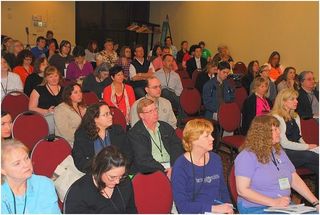 43% of cat owners
pamper their kitty versus 38% of dog owners. BlogPaws believes that cat moms and
dads would agree: the bond they share with their felines is at an all-time
strong high.

“Pets have many needs that are
similar to human family members, including food and medical care,” says Bill
Patterson, senior market analyst with Mintel. “The strong bond between owners
and pets offers significant marketing opportunities for manufacturers and
retail outlets focusing on pet care and supplies.”

So where is the money being spent?
Pet food leads the pack, not surprisingly, with a retail value of $18.1 billion
spent on pet food sales in 2011. Veterinary services came in as the second-largest
segment, generating over $12 billion annually.

According to the results of Mintel’s
survey, only 8 percent of pet parents do no perform annual or regular checkups
for their dogs or cats with 90% reporting paying close attention to both the
health and behavior of their pets to ensure their well being. 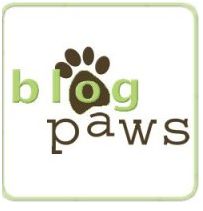 Pet bloggers, unite: We're a source of information and base of knowledge for pet parents. Would love to hear your thoughts on the survey results.