From PetSmart Charities: More than two-thirds of Americans considering adding a pet to their families now say they would adopt a pet rather than buy one from a pet store or breeder, according to new research released today by PetSmart Charities®. The 2014 U.S. Shelter Pet Report also found that while a growing number of people say they care about pet homelessness, more than half — many of them pet lovers — still don’t provide any support for solving the issue.

“Unlike other causes, we are not hampered by a lack of a cure or technology,” said Jan Wilkins, PetSmart Charities’ executive 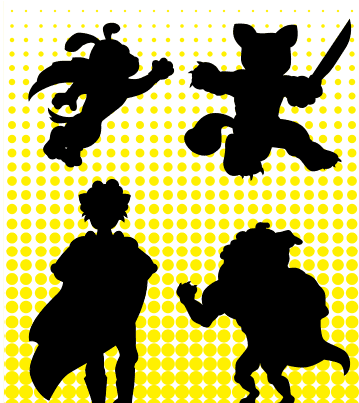 director. “If all the pet lovers in the United States simply took action in their communities today, our grandchildren would not have to live in a world where thousands of healthy pets are euthanized daily.”

While adoption rates are rising, the study reveals that there is still work to be done to change how some people view pet adoption. For example, 24 percent of those considering getting a pet said they still prefer non-adoption sources, like breeders, over shelters or rescue groups. Dog owners were especially inclined to purchase, with 28 percent saying they bought their most recent pet. Cats, the pets most at risk for euthanasia in shelters, don’t stand a chance with some adopters: 27 percent of people considering a new pet said they would not choose a cat.

Other key findings include:

Everyone Can Be a Hero for Homeless Pets Today: We are a nation full of pet lovers — 81 percent of households today have pets — but we need some guidance on how to help solve the homeless pet problem. PetSmart Charities has launched an interactive quiz to test people’s knowledge about pet overpopulation. “Which Hero for Homeless Pets Are You?” offers steps everyone can take right now to help save shelter pets in their communities.

The PetSmart Charities 2014 U.S. Shelter Pet Report is based on a survey of 2,800 adults with and without pets conducted in July with research firm Ipsos MarketQuest. The study has a margin of error of plus or minus 2.5 percentage points. To read the full survey results, click here.