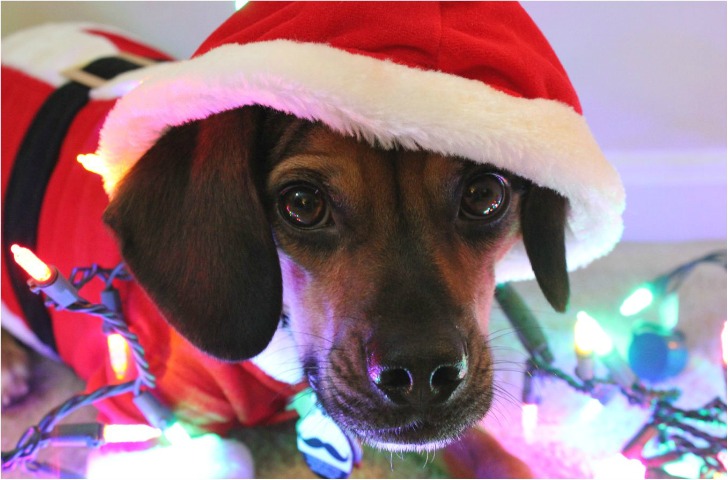 A BlogPaws Night Before Christmas

Twas the night before Christmas 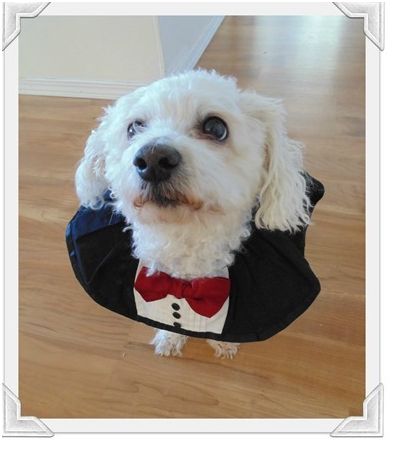 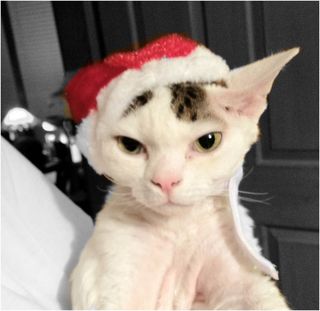 Away from my Windows Vista I flew like a flash, 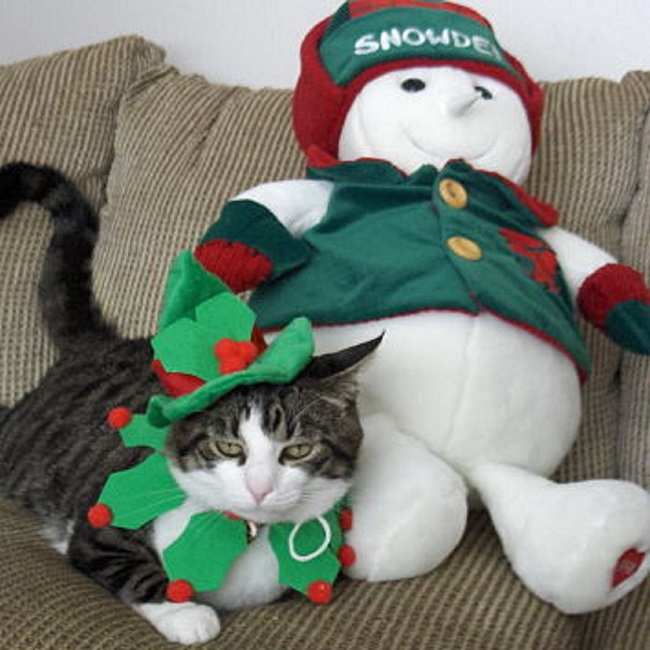 Hey Carol and Robbi and Felissa… are you listenin’?

They dashed to their iPhones, and dialed in sync;

You started in 2009 and five conferences later, you never rest; 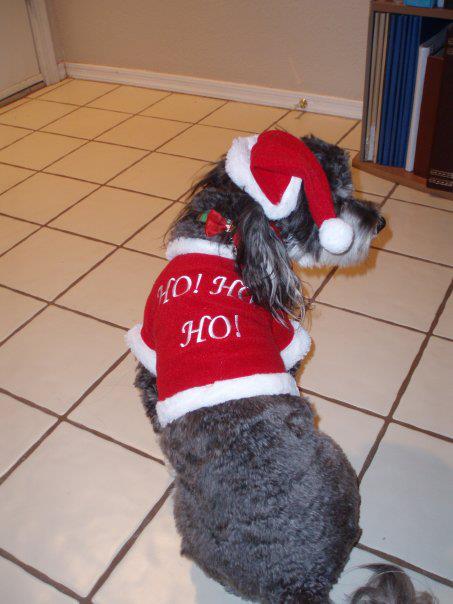 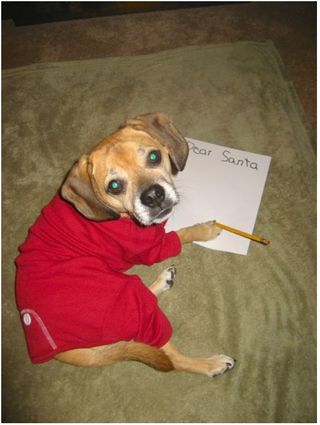 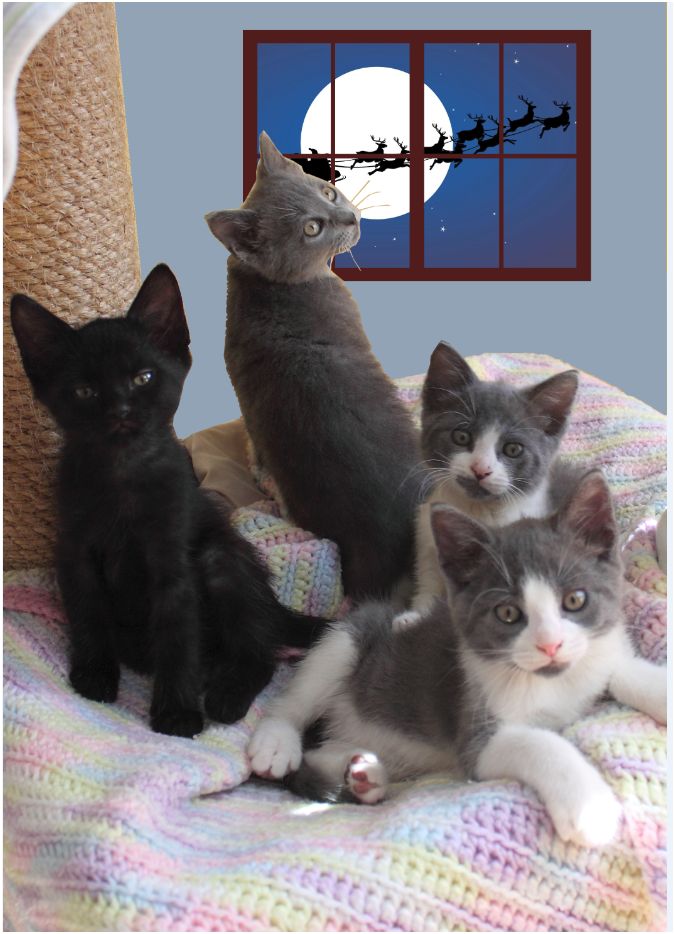 “I’ll be at the conference in Vegas in May